The Creepiest Coffee Shop Opens This August with Necrobarista

Necrobarista Comes to PC This August 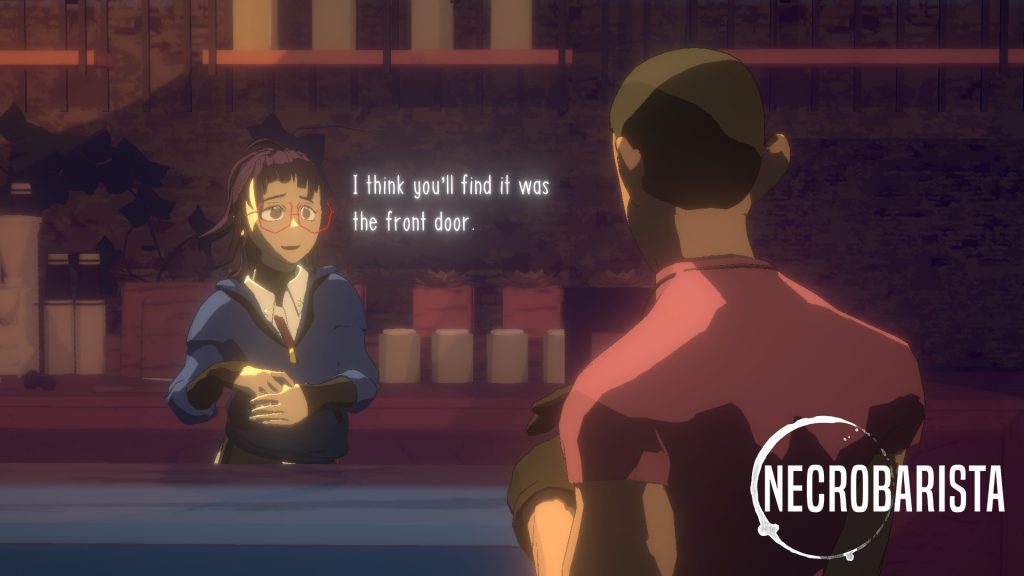 Australian Indie developers Route 59 Games have confirmed a release date for the PC version of their new project Necrobarista.

Necrobarista is a visual novel, set in a coffee shop frequented by both the living and the dead. In this world, the dead are given one last day amongst the living in The Terminal, a coffee shop run by a necromancer. The game contains several story sequences and several character perspectives for players to explore. The announcement came with a new trailer exploring both the creepy and beautiful elements of the game.

“Necrobarista is the distillation of our deep passion for anime, video games, and storytelling. We set out to pay homage to our influences while also creating something completely new and inventive. While it’s taken a while to perfect the recipe, we look forward to sharing it when Necrobarista launches on PC this August.” – Kevin Chen, Route 59 Games lead designer.

Necrobarista will be released for PC on August 8th.  Nintendo Switch and PlayStation 4 versions of the game are expected next year. More information can be found on the games website or the Route 59 Games Facebook page. 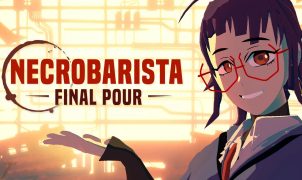 Beating you over your head. Since the release of Super Meat Boy, the model for the sadistically-hard platformer archetype has gained more and more of a following. It’s frustrating,…