Samurai Shodown Coming To Xbox One and PS4 On June 25th 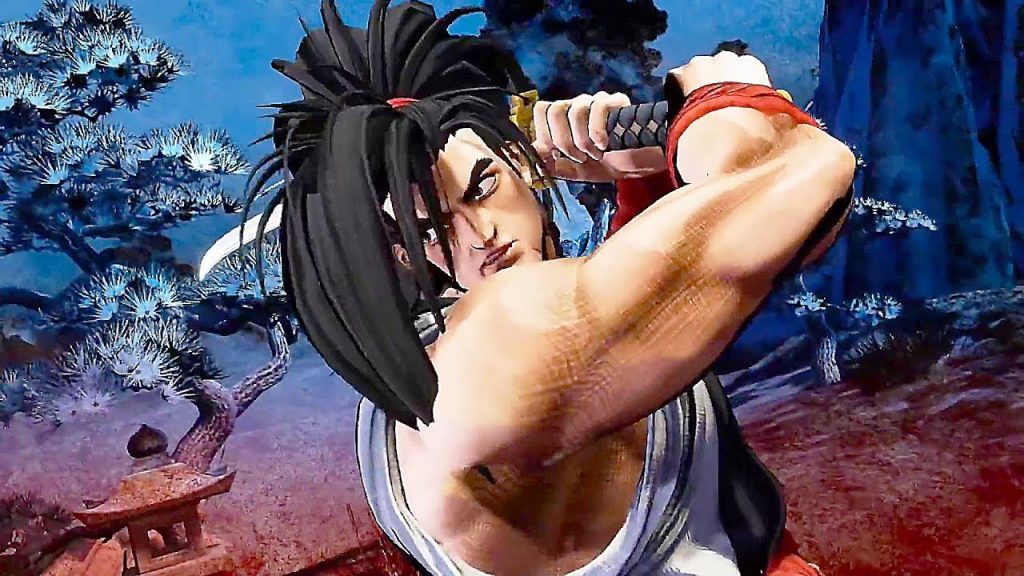 SNK has announced that Samurai Shodown will be making its way to the PlayStation 4 and Xbox One on June 25th, 2019. As an added bonus, those who pre-order the latest entry in the company’s long-running weapons-based fighting game series will be able to download the Season Pass for free between the game’s launch and June 30th.

“We’re extremely excited to finally confirm that June 25th will see the much-anticipated return of Samurai Shodown – one of the founding figures of the fighting genre,” said Koichi Toyama, Company President at SNK said in a press release distributed this morning. “As a thank you to the fans who have stuck with us during the long wait between the franchise installments, we’re pleased to offer the first 6 months of DLC completely free of charge to anyone who buys the game and redeems the game’s season pass within the first week of release, which will include four new fighters.”

Accompanying today’s announcement was a new 101 trailer titled “Return of a Legend.” The trailer highlights the game’s core mechanics, modes, and colorful cast of characters which consists of 13 returning fighters and three newcomers.

If you don’t own a PS4 or Xbox One, chin up. You’ll still be able to cut down your opponents with style on the PC and Switch later this year. We’ll be sure to let you know when SNK confirms the final release dates for those platforms.

So, do you plan to dive into Samurai Shodown when it releases this Summer? If so, I look forward to striking you down on PSN and Xbox Live. Sound off in the comments below and let us know.