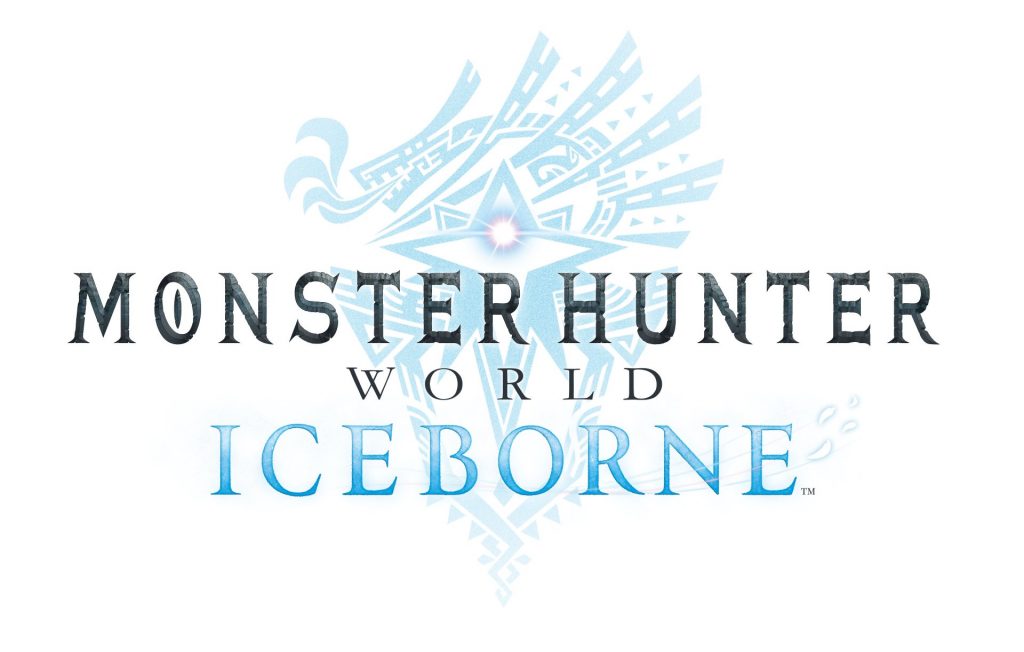 Capcom has revealed the release date and a trailer for the new expansion for their popular title Monster Hunter World during a Spring update broadcast. Monster Hunter World: Iceborne adds a new world for hunters to explore. Some familiar monsters return to the hunt as well as some new faces. The expansion is set to release on September 6, 2019, for PlayStation 4 and Xbox One, while the PC version will be available sometime in Winter. Monster Hunter World: Iceborne will be priced at  $39.99, with the deluxe version retailing for $49.99 which includes additional DLC.

Check check out the trailer below for more on this exciting update to Capcom’s hugely successful monster slayer:

So, are you excited for everything that is coming with Monster Hunter World: Iceborne? Did the reveal trailer give you chills? Let us know down in the comments section below.