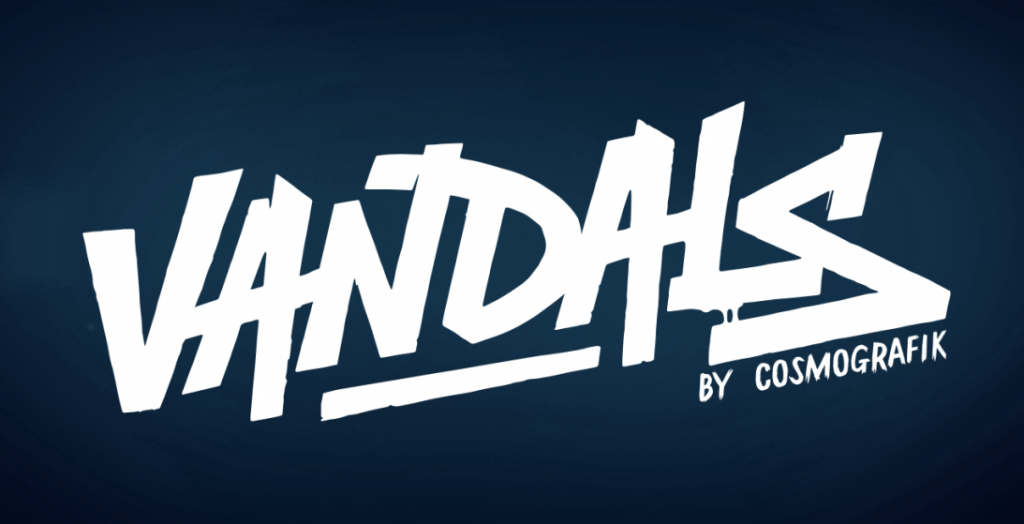 The world of graffiti and tagging, though in most cases illegal, is fascinating to me. I grew up doing a fair amount of drawing and still do so here and there today, so seeing a piece of street art always makes me think about what process the artist went through making it and doing so without being seen. Vandals, a recent indie release from Cosmografik, takes aim at interpreting the allure of tagging some walls with spray paint into a combination puzzle/strategy game. It may seem a weird mix of genres at first, especially if you’re used to doing your graffiti in Jet Set Radio, but the formula actually works amazingly well here. Vandals is a multi-generational journey across multiple cities. From Paris in 1968 to Tokyo in the year 2000, you cover a lot of ground in this game.

Vandals starts out simply enough.  You make a nickname, and you get straight into the game. There’s no set up other than adventuring around various cities and spraying some art.  Each level is presented in a 3/4 Isometric view so you can see everything the level has in store for you. The concept sounds simple enough: evade patrolling cops and make it to the tag point. Spray your choice of art on the wall, and then get out before you’re seen. When you do finally reach your destination, it’s time to spray! Using the Switch’s touch screen (or the controllers if you’re docked) you can pick and choose any color and draw whatever you want on your brick and mortar canvas. Being the typical mechanic-minded person that I tend to be, I giggled like I was 12 doodling phalluses as much as I could.  I don’t know why we do this sort of thing.  It’s just in our blood or something.

Big Brother is watching you 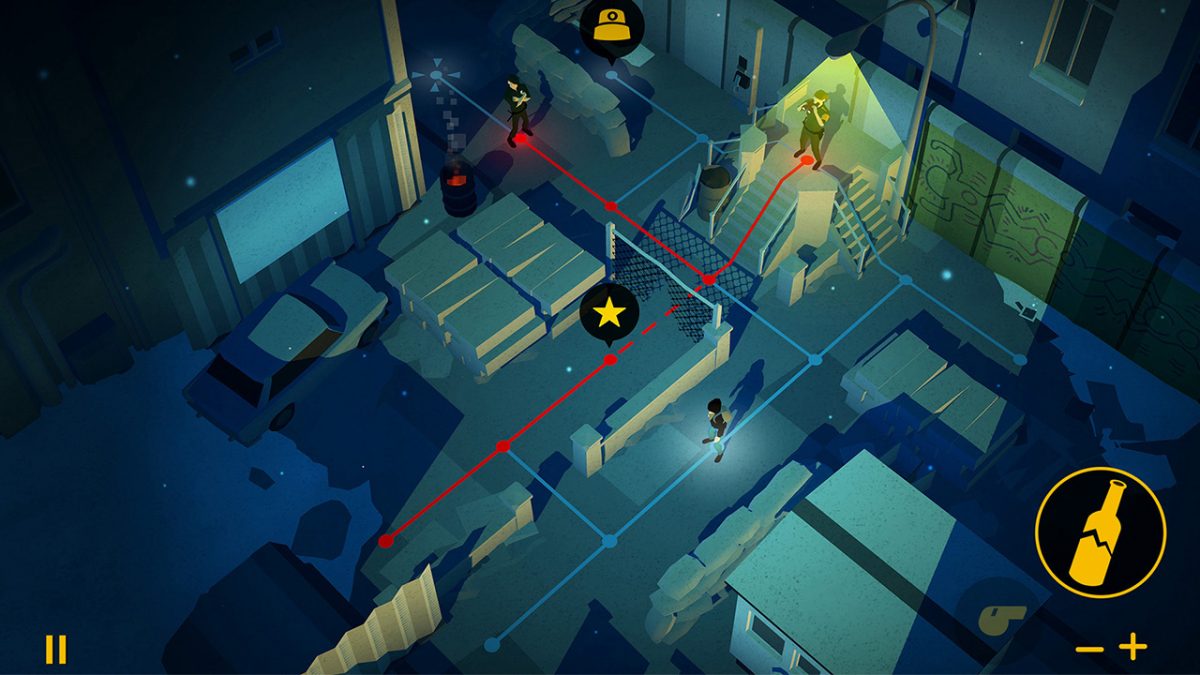 Aside from being a puzzle game, Vandals has a heavy emphasis on stealth and avoiding detection.

The levels in Vandals are set on a grid with points you move in between. Cops that are on patrol move in a preset pattern, though when they are alerted to your presence they move towards your position. Some hazards in the stages alert the patrolling cops as well as spraying your graffiti, so even when you reach your objective you’re still not in the clear. Each node that you move to results in one node that they move to as well. Much like a game of chess, you need to think 4,5, maybe even 10 steps ahead to make sure you don’t get caught.  While Vandals starts out easily enough, the puzzles in this game get challenging very quickly.

Each level adds something new to take into consideration when making your way to the tag point. By the third level in the game, I had to really start thinking ahead and carefully considering my steps. Things such as bottles you can throw, switches you can flick and using manholes to go to the other side of the map all help you evade the police. Conversely, the police get more numerous as the game goes on, also enlisting the help of dogs. If there’s one thing Vandals does well, it’s keeping each new puzzle fresh, challenging, and mentally engaging. 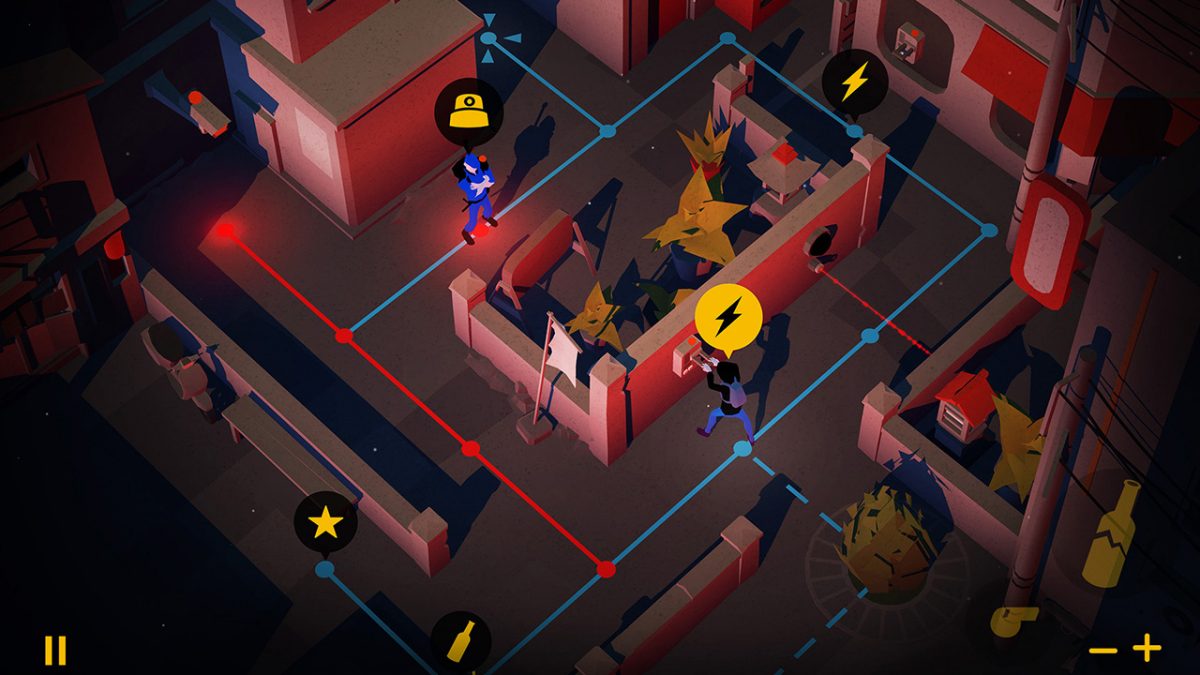 Each new level in Vandals adds new ways to distract or avoid cops looking to catch you.

Plotting your course is very important as you receive a rating at the end of each level. You receive one star for just clearing the level, one star for not being seen, and one star for beating the level at or below the “par” number set for each level. Each level varies based on how large or small it is, but as the game goes on you’re going to be seriously crunching your brain to figure out which moves work best to get three stars.  I couldn’t quite figure out what getting three stars resulted in aside from some bragging rights, but there are collectibles to find sprinkled about in most levels.  Things like posters on walls and other interactive objects are touchable on the screen, and doing so nets you some unlockable lore that delves into some history behind some key street artist figures throughout history. Some of these files have some odd translation and syntax issues, but they’re still a cool feature nonetheless.

Sound-wise, Vandals’ soundscape fits its art-deco imagery and stealthy gameplay very well. While most sounds are ambient, there are hints of sound that accompany each locale’s setting and time very well. For instance, in Paris, you’ll have some accordion in the background while in New York you’ll have some saxophone complimenting your exploits. Speaking of the visuals, they’re pretty darn nice. For a small indie title, Vandals has a nice sense of artistic style. The characters and environments are presented in simple, basic polygon models with some nice lighting and shadow effects to make things “pop”. The blues, pinks, and reds softly painted on the environments really set home the notion of sneaking around at night. Cosmografik and Novelab really hit the mark on this aspect of the game.

What was that noise?! 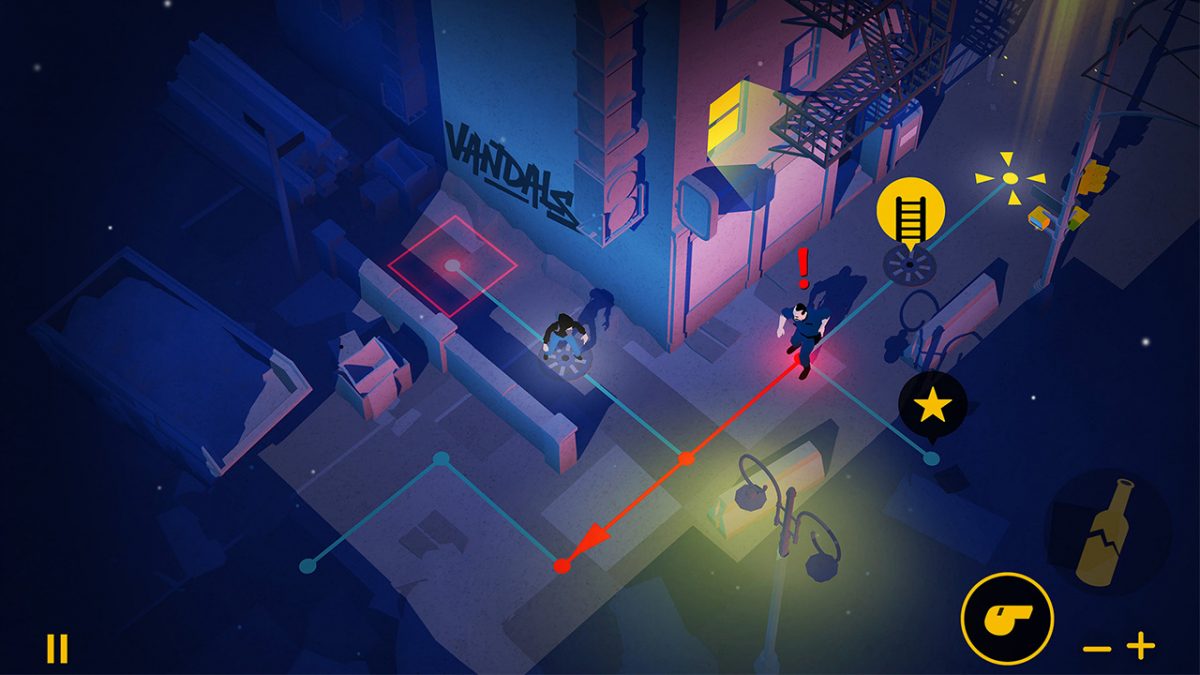 Patrolling cops in Vandals are easily alerted by the noises you make. Plot your moves carefully!

Controls are easy enough to get into and don’t interrupt the flow of gameplay. You can use the touch screen to select items to use, and moving a direction is as simple as either tapping where you want to go or moving with the controllers. I do have to point out that sometimes the direction I wanted to go in wouldn’t seem to register and I’d have to try and get the direction to “stick” by moving said direction a couple of times. Luckily this isn’t an issue since Vandals is turn-based. Switching to touch controls while playing undocked eliminated the issue as well.

For being a port from the mobile game sphere, Vandals is a solid pickup. It’s only $3.99 USD on the E-Shop, and with the amount of content on tap, the game is well worth the price of admission. The slight control issues and some occasional translation issues are a minor complaint, but not enough to take much away from the whole experience. If you have a slight creative itch to scratch and feel like busting your brain in the process, Vandals will be a solid choice.

Full disclosure: A review copy of Vandals was provided by the Publisher. 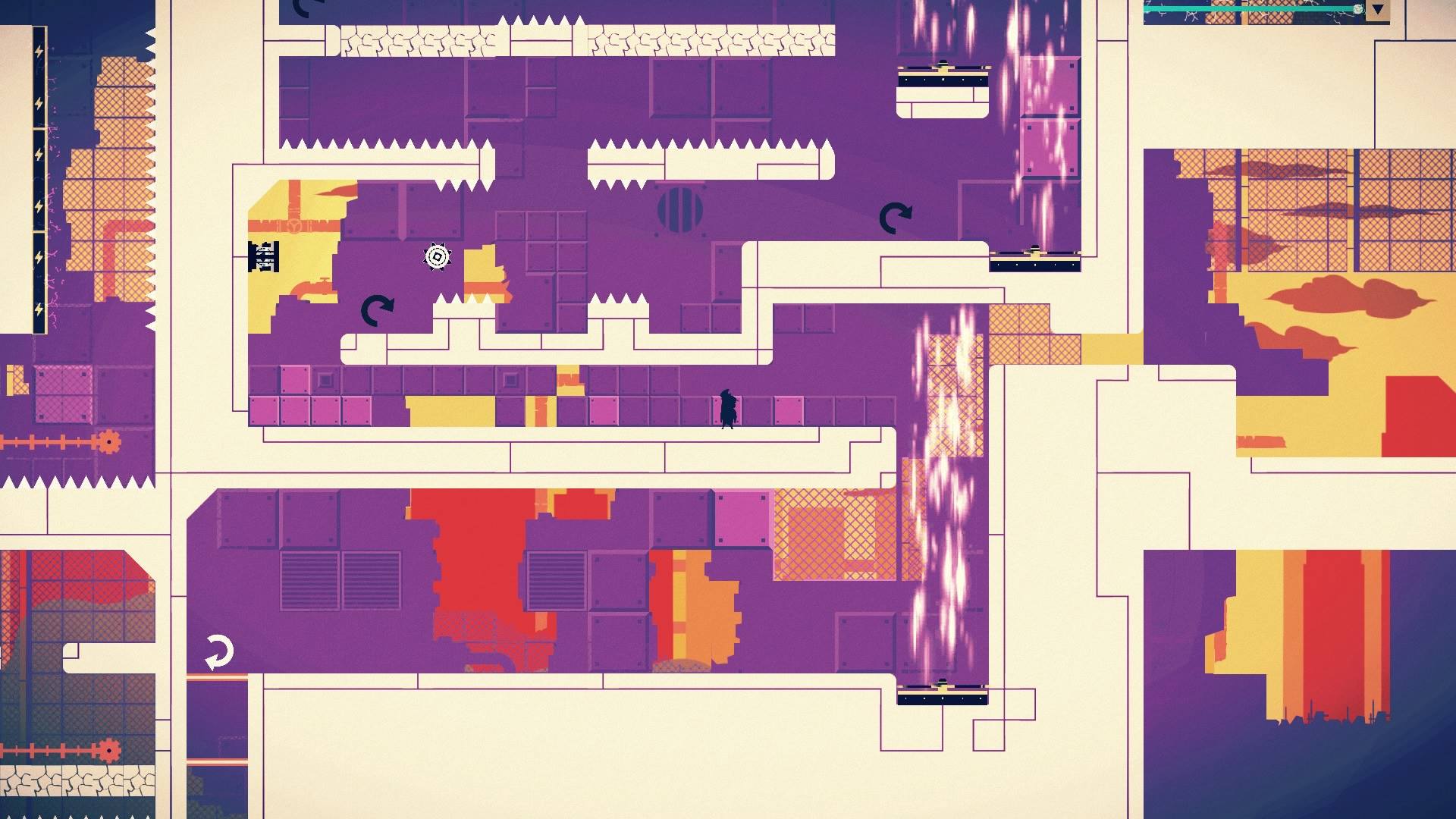