Reduce your enemies to space dust in Terra Force, now available on the Switch eShop 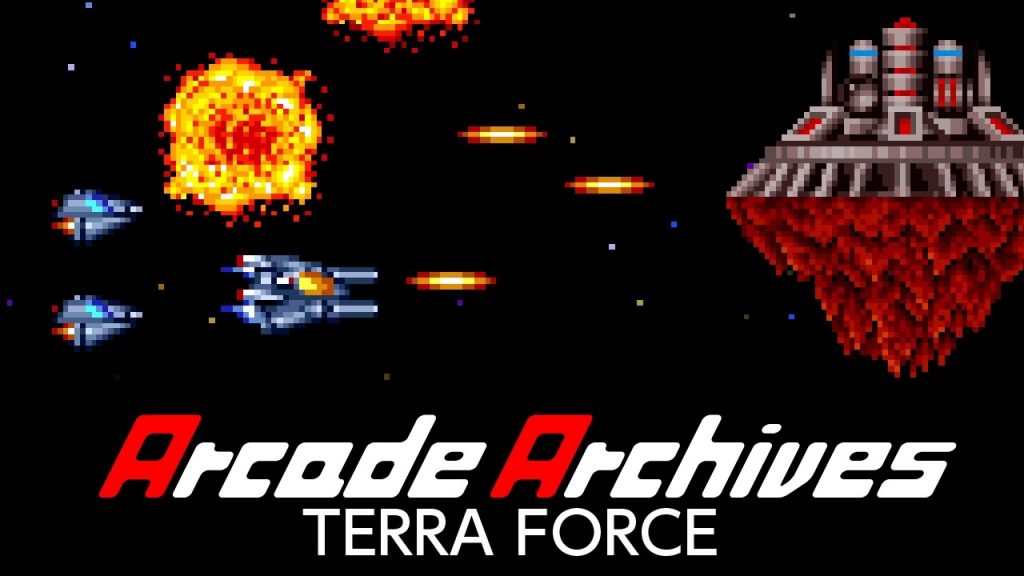 If you’re a Switch owner with a craving for some old school shoot ’em up action then you’re in luck. Hamster has released now-defunct developer Nichibutsu’s 1987 shooter Terra Force on the Nintendo Switch eShop as part of their Arcade Archives collection.

In case you’re not familiar with the title, here’s a quick rundown. Terra Force is the sequel to the PC Engine-exclusive Terra Cresta II: Mandler no Gyakushu which released in Japan in 1992. Like Konami’s 1986  space shooter Life Force (known as Salamander in Japan), the game combines vertical and horizontal-scrolling stages to test your skills as you blast your way through waves of hostile enemy space ships and stages bristling with gun emplacements and massive bosses.

Take a trip back to the golden days of arcade gaming with the trailer below:

Terra Force is now available on the Switch eShop in North America. And, like the rest of the Arcade Archives releases, it’s priced at just $7.99.

Will you be picking it up? Be sure to sound off in the comments and let us know. 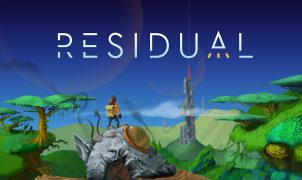