Watch Amicia work her way through a darkened village in this gameplay video for A Plague Tale: Innocence 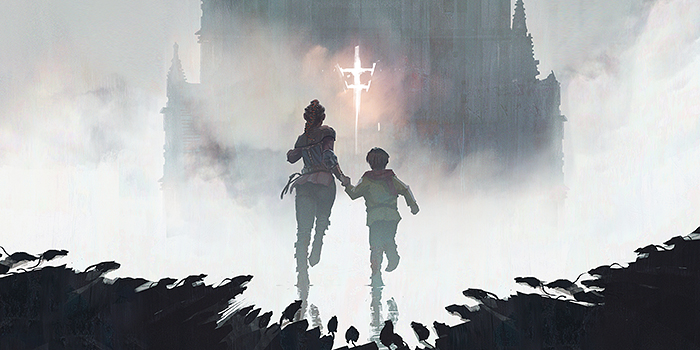 With the game’s release just weeks away, Asobo Studios and Focus Home Interactive have released a new video showcasing eight minutes of uncut footage of their upcoming adventure through a plague-ridden France, A Plague Tale: Innocence.

Set in a medieval village under the cover of nightfall, the footage follows the game’s female protagonist Amicia. Here, we’re given a taste of a number of A Plague Tale’s gameplay mechanics including puzzle-solving, stealth, and the way light can be used to manipulate the plague carrying-rats that infest the city to your advantage.

What are you waiting for? Check out eight minutes of uncut gameplay below:

Those wanting to dive into the disease-ridden action won’t have to wait too much longer. A Plague Tale: Innocence will be available on the PlayStation 4, Xbox One, and PC on May 14.

So, are you down with the sickness? Will you be diving into Asobo Studio’s viral adventure when it releases next month? Be sure to let us know in the comments below.