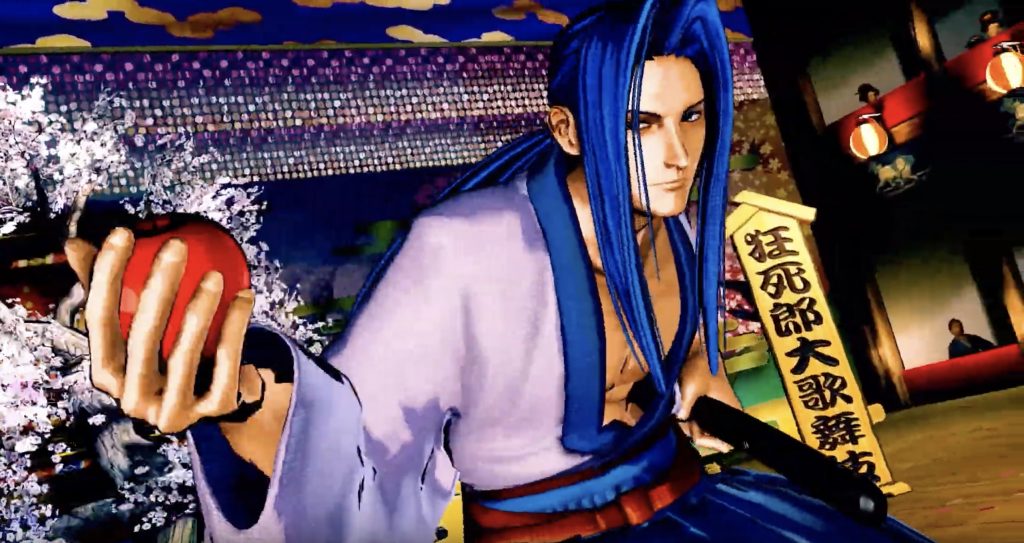 First introduced in the original Samurai Shodown back in 1993, Ukyo is a master of the quick draw sword technique and quite a hit with the ladies, though he only cares for his beloved Kei Odagiri.

Check out the Ukyo character trailer below:

Ukyo is joined by a number of returning characters including Earthquake, Nakoruru, Charlotte, Hoahmaru, Tam Tam, Hanzo, Genjuro, and more. The game will feature 16 playable characters, with three of them being new to the series.

The latest entry in SNK’s long-running weapons-based fighter series, Samurai Shodown will release this June for the PlayStation 4 and Xbox One. The PC and Switch releases are slated to follow later this year. The game’s development is being handled by the same team responsible for The King of Fighters XIV.

So, who else would you like to see added to Samurai Shodown’s roster? As always, we love to hear what you think. Be sure to let us know in the comments section below. 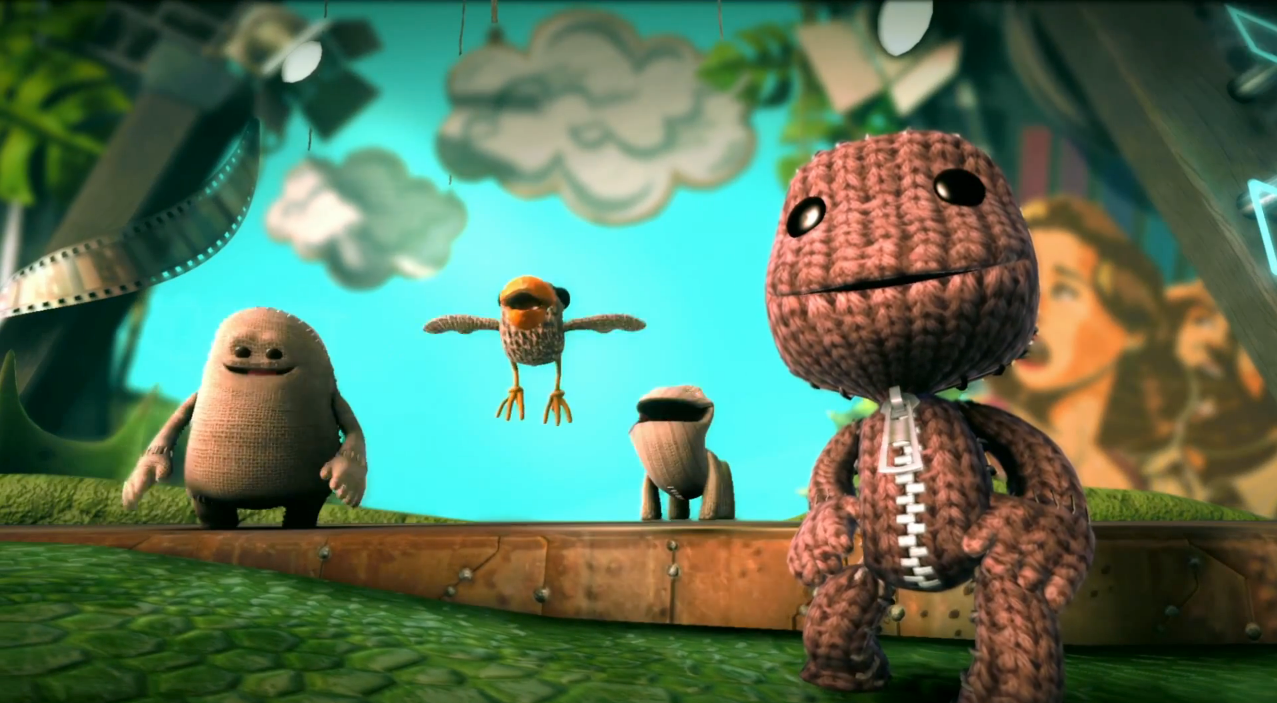