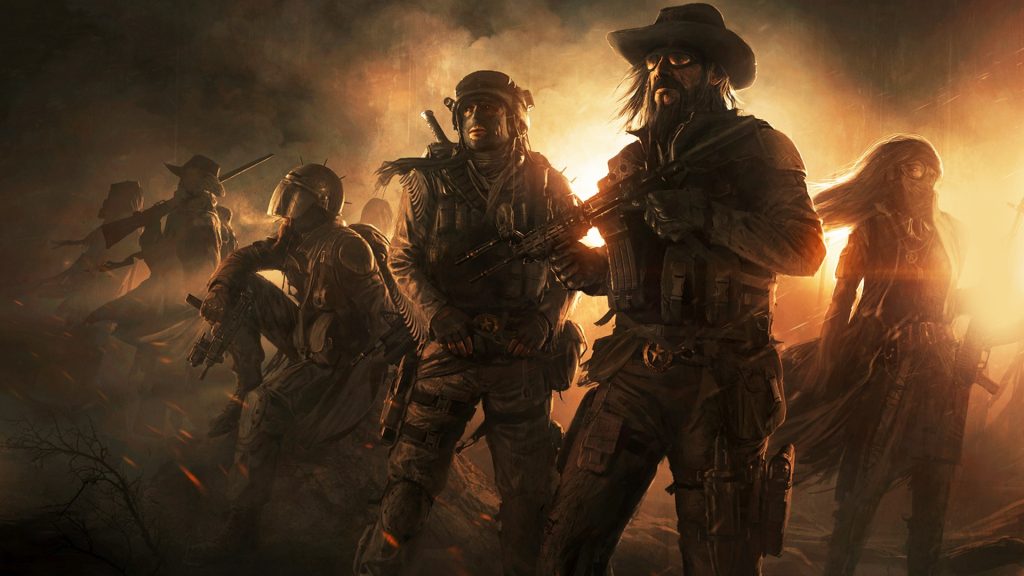 If you’ve been looking to play a little slice of the apocalypse on your Nintendo Switch, you’re in luck. Wasteland 2: Director’s Cut is now available at retail outlets in North America.

The sequel to Interplay’s beloved 1988 sci-fi RPG, the game is developed by InXile Entertainment, a team led by the original developer’s founder and producer of the original Fallout, Brian Fargo. Wasteland 2: Director’s cut includes a number of enhancements over the 2014 original including updated graphics, new voice overs, an updated perks system and more.

“Many of our fans have old school sensibilities, so when we announced the arrival of Wasteland 2 on the Nintendo Switch, we immediately began hearing requests for a physical version of the game. Many players love the collecting element of games – having the game in-hand, displayed on a shelf, and ready to be plucked off that shelf and played at any moment. We investigated the possibility, and thanks to a partnership with U&I Entertainment, are delivering this physical version of the game for our fans to have and enjoy,” said Brian Fargo, CEO, inXile Entertainment.

For more on the game, check out the trailer below:

So, will you be trudging through the irradiated wastes to get your mitts on this sprawling 80-hour adventure? Sound off in the comments and let us know.

Set foot into a virtual world and be the last man standing! Disney’s (now) cult movie Tron might have bombed at the box office upon release, but that didn’t…