FMV/RPG ‘Headspun’ Heads To Steam and Consoles This Summer

Battle with the voices in your head in Headspun, coming to PS4, Xbox One, Switch, and Steam 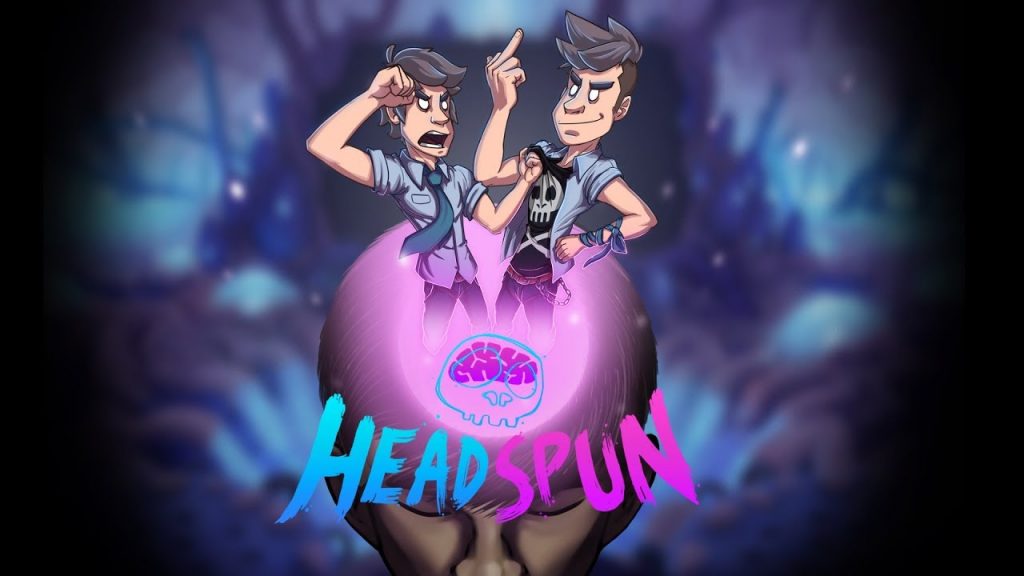 Wales Interactive today announced a partnership with developer Superstring to release Headspun for PC and consoles next Summer.

The game, which was filmed at an active hospice in Surrey, United Kingdom, begins with Theo Kavinsky waking up from a five-week coma with no clue how he found himself in his current state. Now, it’s up to Ted and Teddy, his internal conscious and subconscious voices, to help solve the mystery and get poor Theo back on his feet.

In the Steam listing for the game, developer Superstring describes Headspun as an RPG/FMV hybrid adventure. The game puts players in the shoes of the rational Ted, director of Cortex; the world of Theo’s broken brain who must find a way to work with his counterpart, the impulsive Teddy in a title that explores “recovery, discovery, and the ongoing battle between logic and emotion.”

So, what are you waiting for? Check out the game’s announcement trailer below: