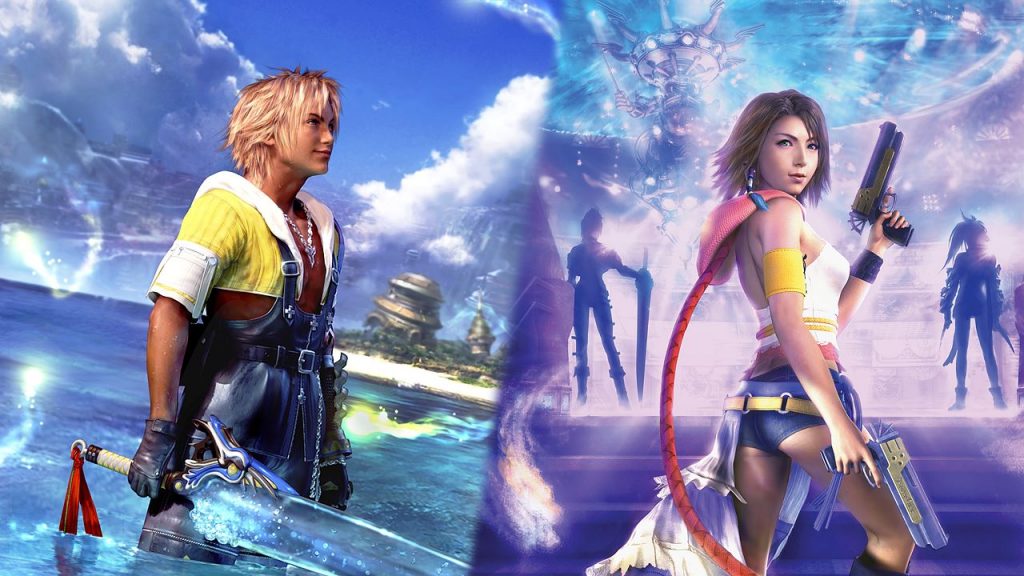 With the Switch and Xbox One release of Final Fantasy X/X-2 HD Remaster less than a week away, the game’s publisher Square Enix has released a new trailer introducing two of the game’s main protagonists; the blitzball superstar Tidus and the young and beautiful summoner Yuna.

Take a look at the trailer below:

Final Fantasy X/X-2 HD Remaster will be available in both physical and digital formats on April 16, 2019. However, it’s worth noting that the Switch game card will only include Final Fantasy X, while a voucher packed-in with the game will include a code which can be used to redeem Final Fantasy X-2 from the Nintendo Switch eShop.

Will you be snagging this collection when it launches next week? If so, which platform will you be buying it for? Sound off in the comments below and let us know.