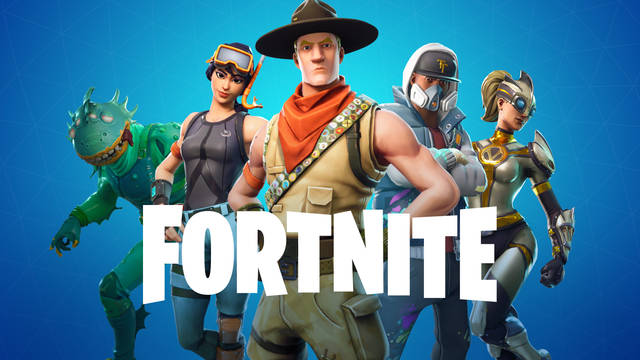 Fornite‘s infamous addiction has spurred no shortage of controversy, and its latest adversary is one you’d hardly expect: Prince Harry of England. As reported by Variety, the British prince spoke to mental health professionals during a West London YMCA and elaborated about the dangers of gaming/social media addiction, highlighting Epic Games’ 2017 shooter-survivor game as a particular offender. The Duke of Sussex even called for a ban, claiming “the game shouldn’t be allowed. It’s created to addict, an addiction to keep you in front of a computer for as long as possible. It’s so irresponsible.”

Prince Harry went on to advocate parental intervention and monitoring, saying “parents have got their hands up – they don’t know what to do about it. It’s like waiting for the damage to be done.” He further pointed to social media, citing the dangers of online bullying and the absence of real-world connections.

While his ban proposal may seem extreme, his concerns are arguably in right place — given its game-as-a-service model, many take issue with the “lootbox” model — wherein you routinely pay for unknown prizes — playing into gambling impulses; in fact, not only is Epic Games currently facing a lawsuit citing “predatory schemes” for its lootboxes, but lootboxes in general are currently subject to worldwide legislation and investigations. (And as far as addiction/mental health’s concerned, the World Health Organization’s set to include “gaming disorder” as a legitimate addiction — a decision that’s also proved controversial among mental health experts and gamers alike.)

Still, we’ll leave you, the reader, to make a decision: is Prince Harry’s ban concept misjudged but well-intentioned, or is gaming addiction just a bunch of hooey? Let us know in the comments below! 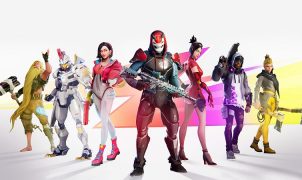