Loot your way through the Forbidden Stronghold and prepare for battle today in Grave Keeper, coming to Switch in Q2 2019 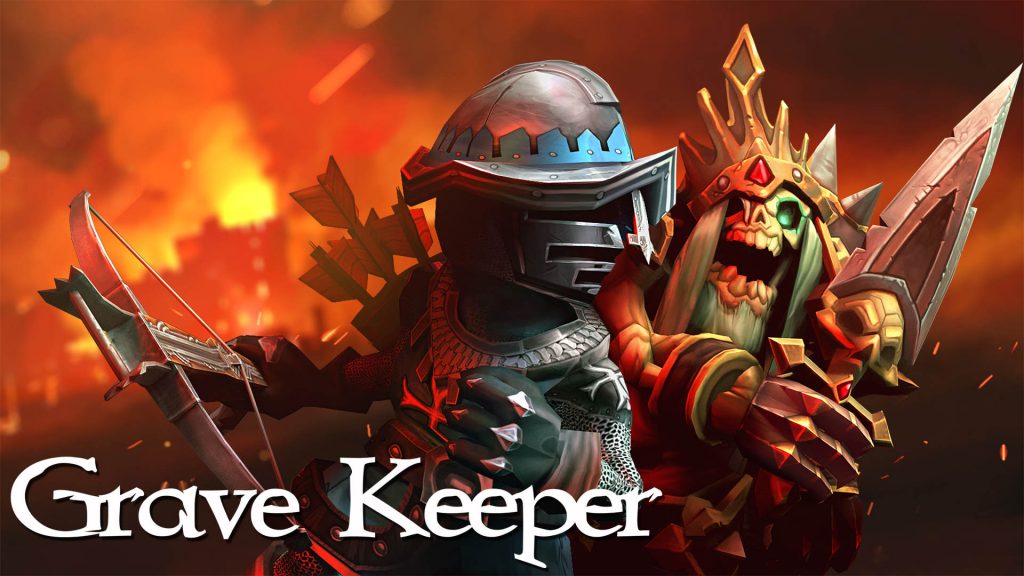 Publisher Ultimate Games has announced the release of their fantasy hack and slash title Grave Keeper for the PC, with plans to release the game on the Nintendo Switch in the near future.

The title, developed by Baldur Games, places you in the shoes of the “Bounty Hunter” as you hack and slash your way through the Forbidden Stronghold to loot shiny treasures and vanquish the boney overlord known as the Skeleton King. The game boasts “Dynamic gameplay, varied challenges, a unique combination of mechanisms known from various games genres”.

Grave Keeper is now available on Steam for the ever-so low price of $9.99, with a launch week savings of 20% off. Ultimate Games is aiming to release the game on the Nintendo Switch in Q2 of this year.

Dig into the launch trailer below:

Do you plan to collect your bounty as you trudge your way through the Forbidden Stronghold? Let us know in the comments section.

For more on Grave Keeeper, visit the official Steam Page.