Coming to consoles and PC, Sword Art Online: Alicization Lycoris finds our hero once again immersed in another virtual nightmare 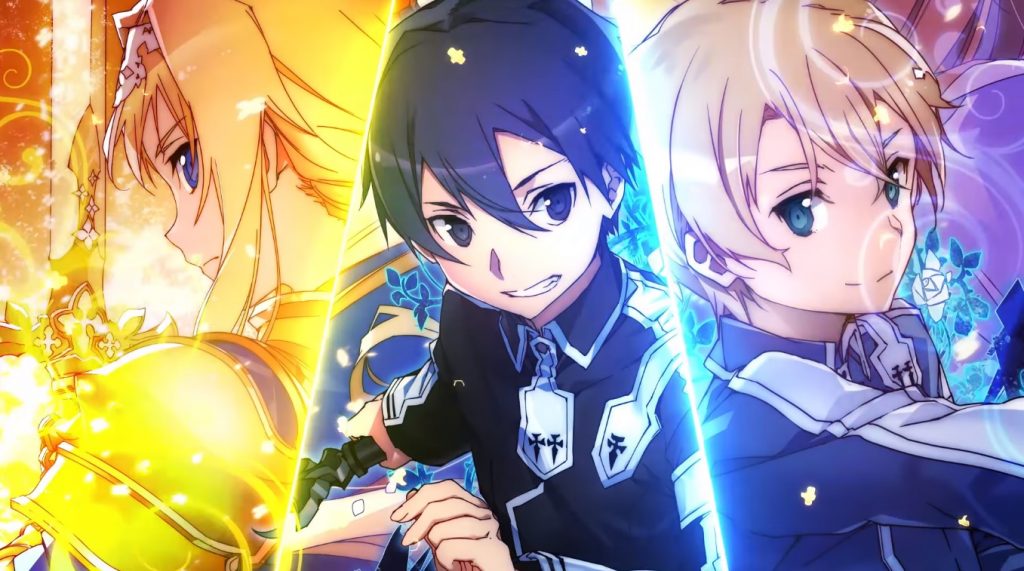 The latest entry in the long-running anime JRPG franchise Sword Art Online will feature mainstay protagonist Kirito as you traverse your way through the new world know only as “Underworld”. The title follows the events of the Alicization arc, where he finds himself immersed in yet another world where the A.I. acts as though they are human.

“For the first time in a Sword Art Online video game, players will be able to faithfully follow the events of the anime series,” said Jennifer Tsang, Brand Marketing Manager at Bandai Namco Entertainment America Inc. in a press release distributed today. “We look forward to players and fans experiencing the Alicization story arc as Kirito, uncovering the mysteries of Underworld, and making new friends along the way.”

If you want to see what awaits in the next adventure, have a look at the trailer below:

So Sword Art fans, are you excited to see what perilous adventures await in the next installment of the series? Let us know in the comment section.