Project Sakura Wars To Release Next Spring on PlayStation 4 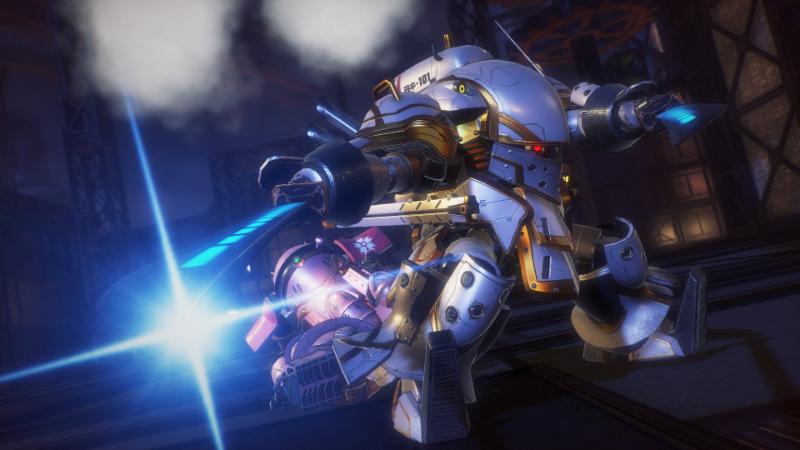 Sega has announced that the Sakura Wars series will be getting its first completely new game in over a decade next year.

Tentatively titled Project Sakura Wars, the latest entry in the mech-centric romantic JRPG franchise will be making its way to the PlayStation 4 in North America and Europe in spring of 2020.  It promises stunning animated sequences, a robust combat system, and the most immersive story yet thanks to the dynamic LIPS dialogue system, where your dialog choices greatly impact your relationships with other characters both off and on the battlefield. Additionally, Sega has confirmed that the game will feature  Japanese voice acting with subtitles in the English, German, French, and Spanish languages.

“The stage is set in a romanticized version of 1940s Imperial Tokyo. 10 years ago, a cataclysm resulted in the devastating loss of the Imperial Combat Revue of Tokyo, the capital’s global defense force operating out of the Imperial Theater. The theater has since fallen on hard times and risks closure. As captain of the new Tokyo revue, it’s up to you to mend the hearts of your troops and restore the Imperial Theater back to its former glory!”