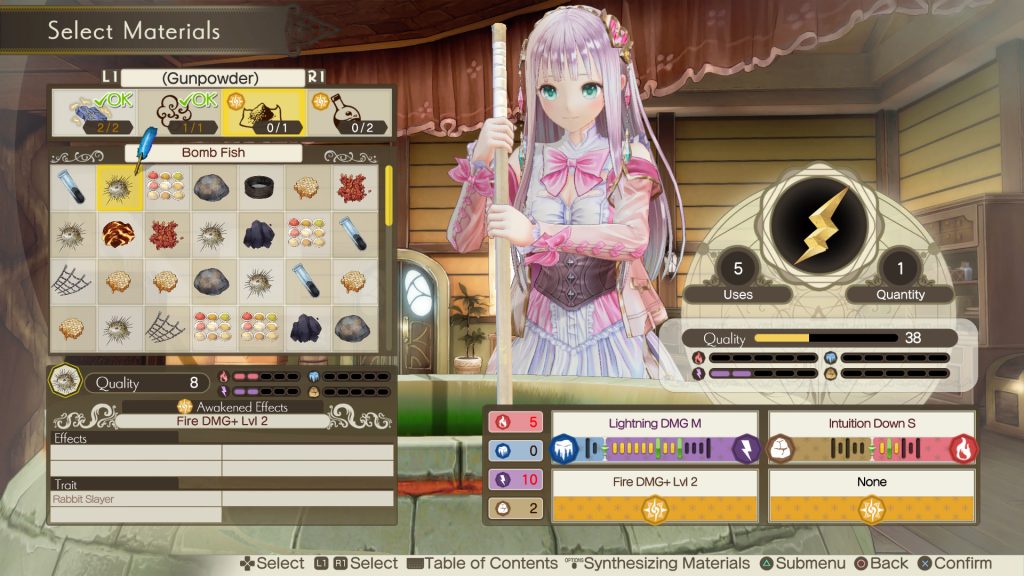 Titled “Alchemy with Elmerulia”, these videos give players the chance to check out how the all-important alchemy mechanic will work this time around. As players venture through Arland, they will come across a variety of materials which can be used to synthesize items. By synthesizing as many different items as possible, players will be able to decrypt their codex which, in turn, will unlock even more recipes for them to use.

Koei Tecmo has also cooked up a special Limited Edition version of Atelier Lulua, an NISA Online Store exclusive, as well. This Limited Edition will include plenty of extra goodies alongside the base game, including a hardcover art book, the ‘Sound Archives’ official soundtrack, Lulua & Rorona keychains, and a deluxe cloth poster, all bundled together in a special Lulua-themed collector’s box.

Atelier Lulua: The Scion of Arland is slated to release on May 21 for Nintendo Switch, PlayStation 4, and PC via Steam. Are you looking forward to heading back to Arland once again?  Let us know in the comments below! 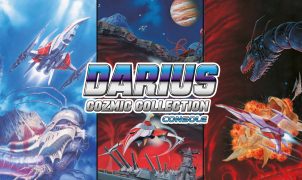