4K 60fps On Any device of Your Choosing, Coming This Year 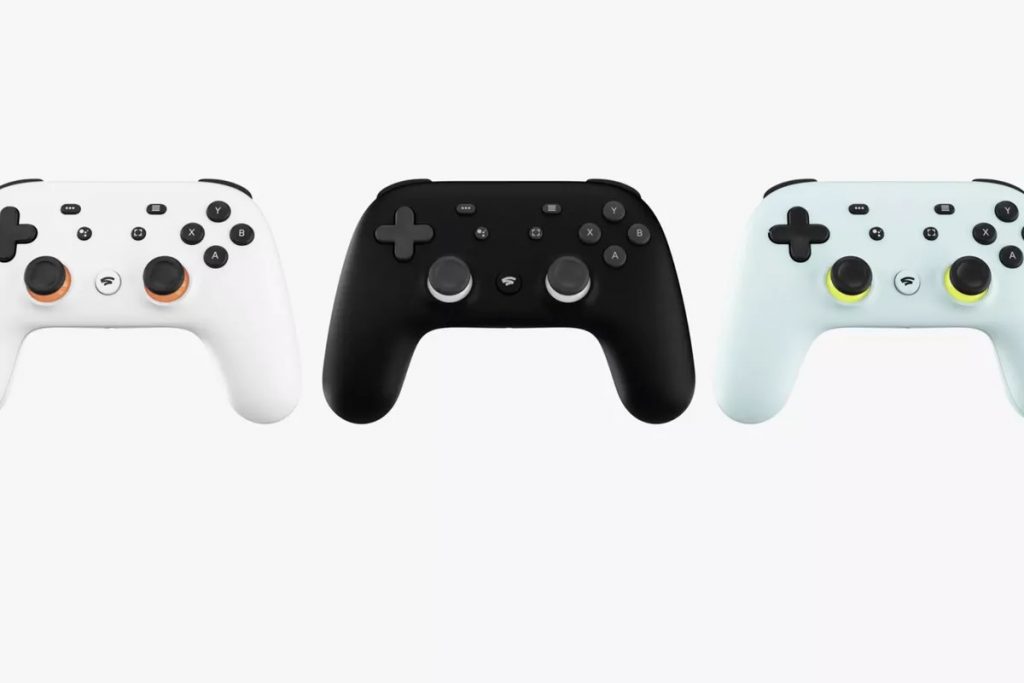 Google has unveiled its brand-new streaming service. It’s called Stadia and is due to launch in the UK and the US, Canada, and Europe sometime this year.

It’s designed for users to be able to game on an array of devices, including laptop, Chromecast, tablet or mobile phone. A key component of the Silicon Valley giants’ offering centers around eliminating the need for a dedicated console. Instead, you’ll just need to install the Stadia app on any of the aforementioned devices to access your gaming library.

A key pillar of Google’s approach is its deep integration with YouTube. You can be watching a stream of a game, click a link and then be playing the game yourself within a few seconds.

In terms of processing prowess, Stadia is designed to usurp its console rivals, Sony and Microsoft, by offering 10.7 teraflops of power; which is more than the console stalwarts combined. Practically, this means that you can easily stream games at 4K resolution at 60fps.

The platform will launch with existing games, with Assassin’s Creed Odyssey and Doom Eternal showcased during the keynote. The announcement also covered co-op/split-screen gaming, as they stated more ‘Stadia instances’ could be conjured to support your existing instance, to facilitate it.

Central to Stadia is the controller Google plan to release soon. The Stadia controller is, fundamentally, your gateway into the platform. It features a host of sharing and streaming buttons, designed to make gaming and streaming entirely seamless. In addition, the gamepad can be taken between devices seamlessly, allowing you to start a game on one device, and then move to another – without losing progress.

Google also announced its own gaming division, Stadia Games and Entertainment. It’s being headed up by former Ubisoft and EA executive Jake Raymond. They were coy about what exactly they’re working on, but we’re confident we’ll find out sometime soon.

There’s a lot of information to take in from this announcement, but it’s one we’re certainly very interested in. We suspect we could be seeing the beginnings of a new console war – but unlike one we’ve ever seen before.

What do you think? Are you excited for Stadia? Or are you concerned about Google’s entry into gaming? Let us know what you think in the comments below. 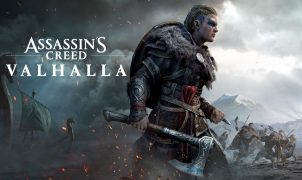 Play me the classics It’s no secret that when a game franchise makes it big and dominates a market, it isn’t long before consumers turn against it. A recent…