Physical manuals in THIS day and age? 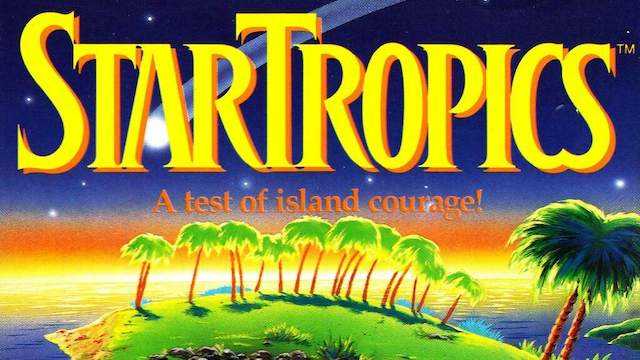 Ah, Startropics: the cult classic NES game featuring a yo-yo sporting teenager, aliens, and a rather clever password. No, not the password save system so common in those days; rather, the game came packaged with a special letter that, once dipped in water, would reveal a vital code (“747”) necessary to operate an in-game submarine. Pretty clever, right? Unfortunately, as the game’s developers neglected to provide the actual code within the actual game, this code wouldn’t exactly stand the test of time for used purchases and digital re-releases; in fact, as reported by GoNintendo, no such letter accompanies the game’s Nintendo Switch Online release.

Believe it or not, Nintendo did circumvent this problem for the game’s Wii and Wii U Virtual Console releases — as seen on NintendoEverything, nestled within those versions’ digital manuals was a digitized copy of the elusive letter, more-or-less preserving the 1990 experience for new generations. While we suspect the absence of digital manuals within Nintendo Switch Online’s NES games prevented a similar substitute for the game, the lack of any such solution would’ve undoubtedly left newcomers stumped…were it not for the code’s proliferation across the web, anyway. Still, we’d like to think Nintendo owes it to their fans to devise an alternative method.

Was Nintendo too negligent with Startropics‘ Switch Online release? Let us know in the comments below! 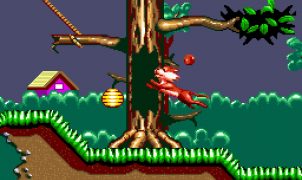