Explore the dangerous Prison Island and spark a revolution in One Piece: World Seeker 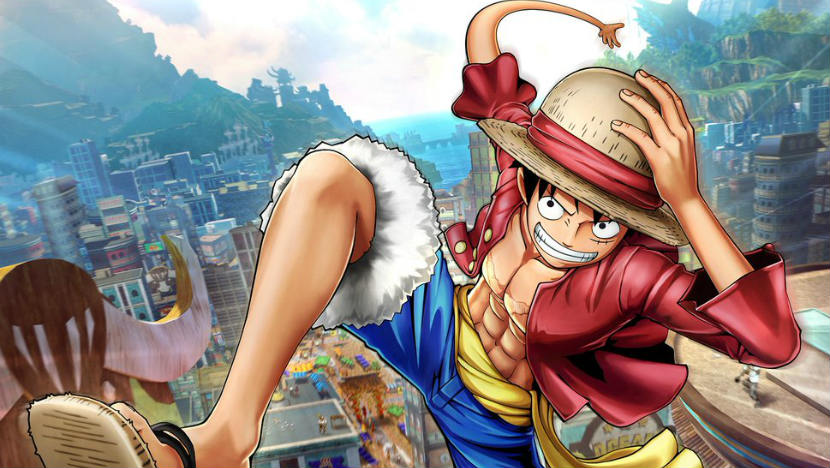 One Piece: World Seeker is now available for the PlayStation 4, Xbox One, and PC via Steam, publisher Bandai Namco Entertainment America announced today.

Following a failed heist on Navy-occupied Prison Island (once known as Jewel Island), Luffy and the crew of the Straw Hat Pirates must join forces with an anti-Navy militia group, led by Jeanne, a young woman who strives to liberate her homeland from the marine forces.

One Piece: World Seeker allows players to expand Luffy’s repertoire of abilities with three unique skill trees focusing on combat abilities, stealth, and mobility. Additionally, Luffy can also perform powerful Haki attacks to beat back the waves of pesky marines that get in his way over the course of the adventure as well as boss enemies.

“One Piece World Seeker expands the scope of One Piece video games by injecting a wide-open island for players to explore in addition to solid action-RPG gameplay,” said Randy Le, Associate Brand Manager at Bandai Namco Entertainment America Inc. “The single character focused gameplay allows the development team to create a much more cohesive story for casual and diehard One Piece fans to explore and enjoy.”

Check out the One Piece: World Seeker launch trailer below: 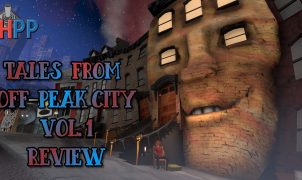