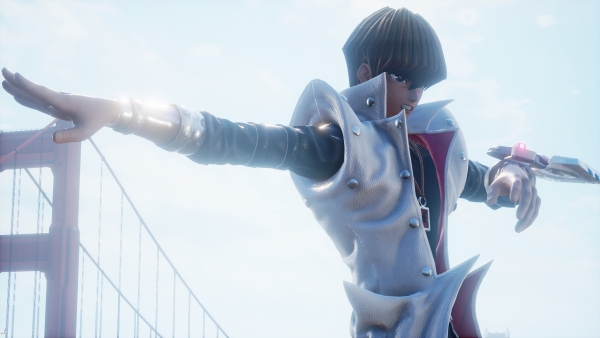 Yu-Gi-Oh! series anti-hero Seto Kaiba will be one of three characters making their way to Jump Force in May as paid downloadable content, publisher Bandai Namco Entertainment America has announced.

Brought into the prestigious Kaiba family as an orphan, Seto Kaiba heads the gaming conglomerate Kaiba Corp where he has a reputation for being coldly efficient. He seeks to use his talents to defeat Yugi Muto and become the best Duel Monsters player in the world.

In addition to Seto Kaiba and the two as-of-yet unnamed characters, May’s update will also include a new online link mission, raid boss event, and a new arena, the World Tournament Stage.

You can find the DLC roadmap from now until August 2019 below: 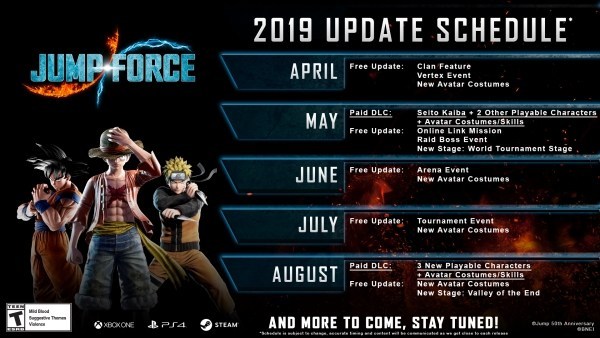 Jump Force is now available on the PlayStation 4, Xbox One, and PC via Steam. 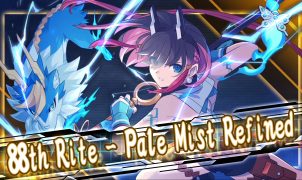 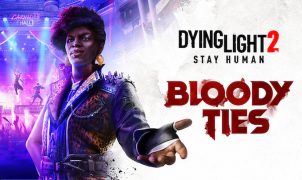 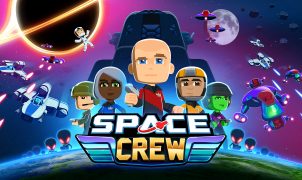