NIS America announces Utawarerumono: Prelude to the Fallen for 2020

The final part of the Utawarerumono trilogy is coming to the West, and it’s not Atlus who’s behind it. 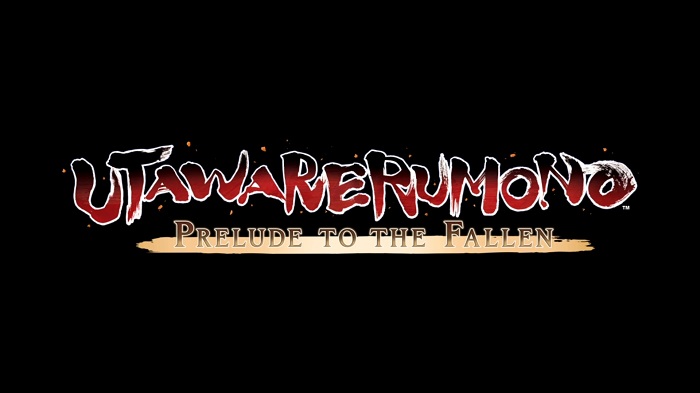 The final part of the Utawarerumono trilogy of games is finally heading West with the announcement of Utawarerumono: Prelude to the Fallen. Though, what may surprise many is that NIS America will be handling the localization and not Atlus. Who localized the other two Utawarerumono titles: Mask of Deception and Mask of Truth. What exactly is Utawarerumono? Well, let’s delve into that, shall we?

Utawarerumono was originally released in April of 2002 on the PC. The reason for this is that Utawarerumono began life as an eroge visual novel. Utawarerumono was developed by Leaf. The same developers behind other ergo VNs such as To Heart, White Album, and Tears to Tiara. If these names sound familiar, that’s because like other Leaf properties they have evolved beyond their eroge beginnings. And Utawarerumono is no different. 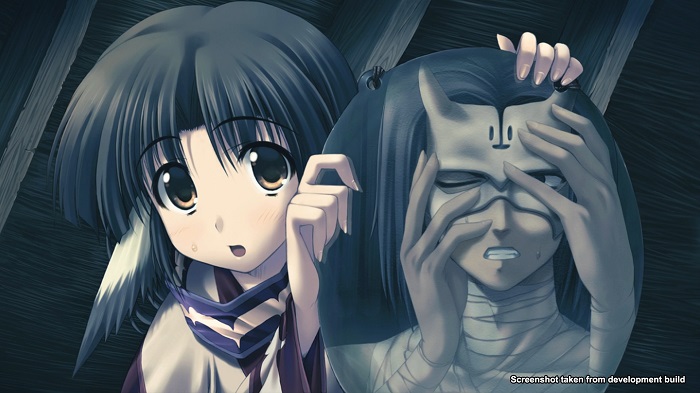 The original Utawarerumono was eventually ported to ported to the PS2 in 2006 (while removing the eroge elements). It was then ported to PSP in 2009. Fast forward to 2015 and 2016 where two sequels where produced for the PlayStation family of platforms. These would be the aforementioned Mask of Deception and Mask of Truth. Which brings us to 2018 where Prelude to the Fallen was released in Japan for the PS4 and Vita. This is the version we’ll be getting and just to be clear, this version will not contain the eroge elements of the original PC version. (For those who are new to the concept of eroge VNs, console releases will never contain those elements.) So that’s the history, but what’s the game about?

Utawarerumono centers around a man who takes on the name Hakuoro. I say “take on” because he actually is given that name by the village he finds himself in. For you see, Hakuoro has amnesia and also has a mask stuck to his face. He’s found outside said village by a grandmother and her two granddaughters. Having no memory and no home the village accepts this stranger and names him. However, all is not peaceful in our tiny village. 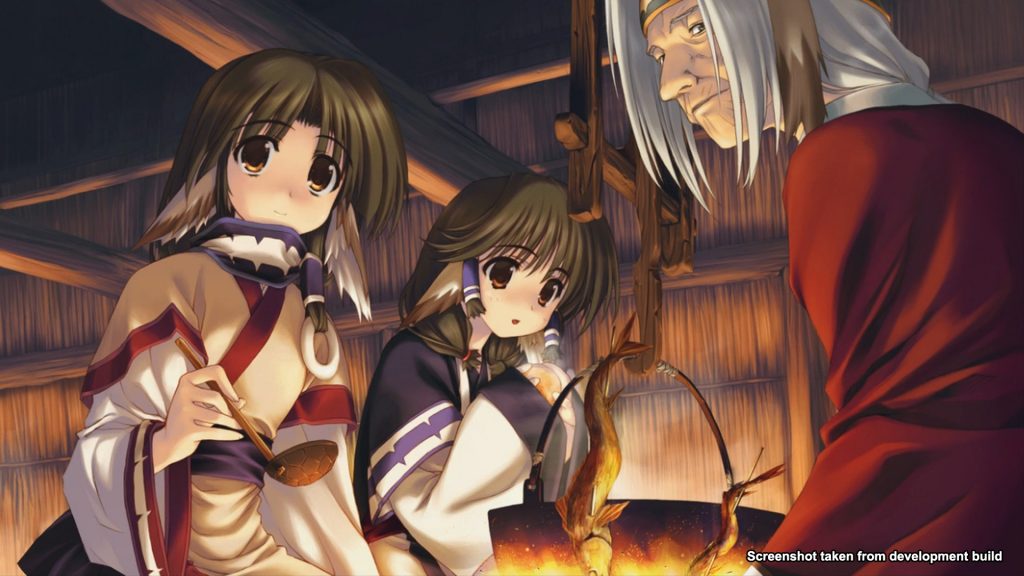 There is an emperor who is oppressing the people. Including the village Hakuoro is living in. Deciding that enough is enough, Hakuoro ends up leading a rebellion to overthrow this emperor and bring peace to the people. The story of that rebellion, its aftermath, and the daily struggles of Hakuoro and his ever-growing family is the tale of Utawarerumono. Sure, there is a tactical RPG element in this game as well, but make no mistake. This is a visual novel by a visual novel developer. Expect lots of storytelling and character development.

Utawarerumono: Prelude to the Fallen will release in early 2020 for the PlayStation 4 and PS Vita. The PS Vita version will be digital only, while the PS4 version will have a launch day “Origins Edition” that will include a “Hymns for the Fallen” soundtrack and an “Archives of Yamayura” art book. 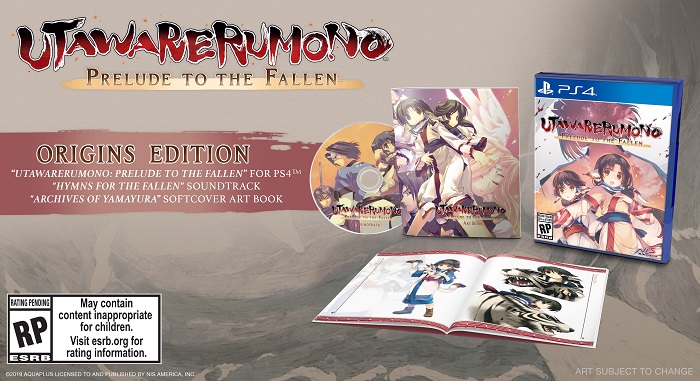