This alliance finds a new home on the PS4, Steam, and Switch in Fall of 2019 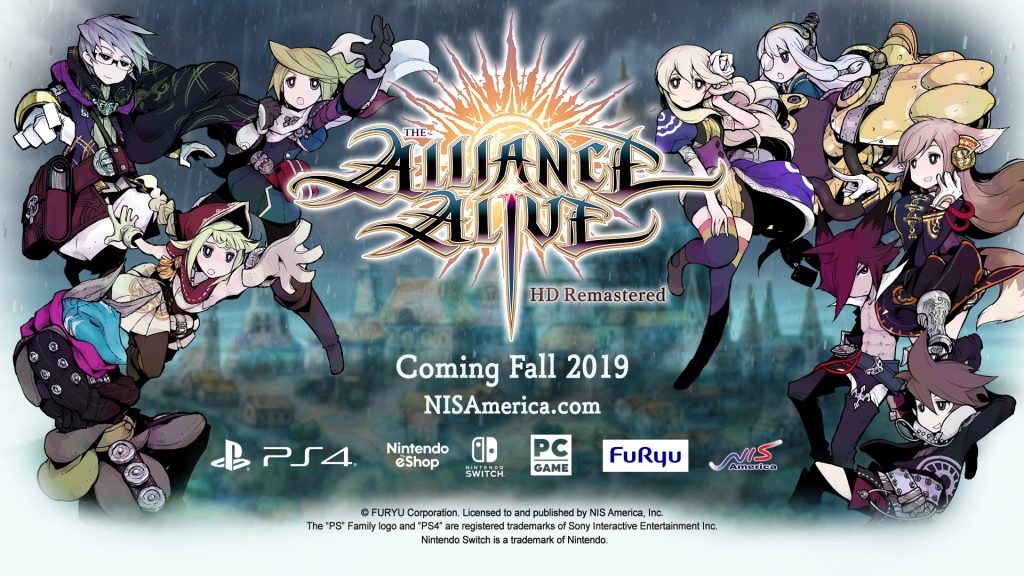 The Alliance Alive HD Remaster was announced as coming to the West during NIS America’s Showcase 2019 event this morning. The Alliance Alive was an RPG developed by FuRyu and originally released in 2017 in Japan for the 3DS. It was then localized by Atlus for release in the West in 2018. That’s not the end of the story though. After this, an HD Remaster was announced for the PS4, Switch, and PC in Japan with a release window of Fall 2019. Turns out NIS America is aiming for the same release window in the West as well. So, what exactly is The Alliance Alive and what can we expect in this NIS America version? Well, let’s dive into those topics briefly

The Alliance Alive takes place in a world that’s been invaded by Daemons. A thousand years ago, these Daemons invaded and blocked out the sun. This, of course, does not bode well for humanity since the Sun is kind of important when it comes to a planet’s climate. And disaster does indeed strike. In fact, even the oceans are affected by this disaster. The barrier the Daemons used, called the Dark Current, uses the oceans to divide the land into four. Each continent isolated from the others and ruled by the Daemons. Which is where the Night Crows come into play. 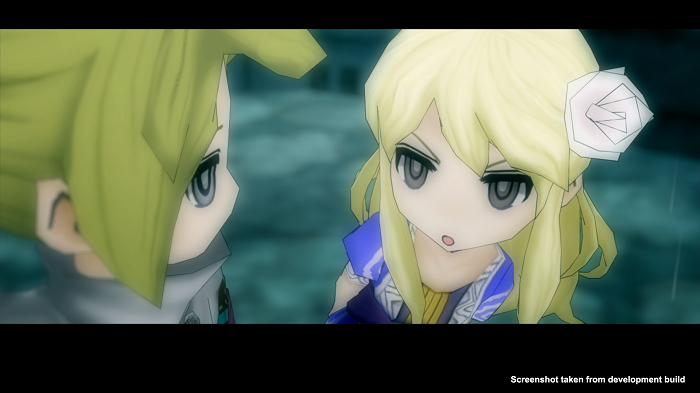 The Night Crows, a human resistance group, vow to free humanity from the Daemons. Nine members of the Night Crows serve as the playable characters. And it’ll be up to the player to guide these nine on their quest. A quest, that tries to break several RPG mechanics such as EXP and levels. This makes for an interesting sounding title. Especially if you’re like me and missed it the first time around when Atlus localized it for the 3DS. As for this NIS America version, let’s talk about that, shall we?

Not a lot is known about the NIS America version of The Alliance Alive HD Remaster. We do however know that an “Awakening Edition” is being offered as a launch day edition. This edition comes with nine “Night Raven” cutout paper dolls.  I’d expect more information on the game around E3 or Anime Expo. Which brings us to one last topic: localization. 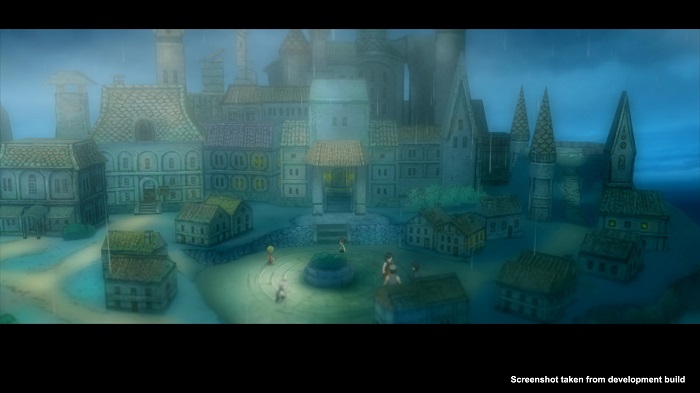 This is a big question for many. Will the game use the Atlus localization or will NIS America produce their own localization? While I’m sure many would prefer that Atlus’ localization be used, that is their work and thus their property. Unless there was some kind of agreement reached between Atlus and NIS America, I think it’s safe to assume NIS America will be re-translating and localizing The Alliance Alive HD Remaster. Time will tell though and we’ll be sure to update you when we know more.

The Alliance Alive HD Remaster will release in Fall on 2019 for the Nintendo Switch, Steam, and PlayStation 4 systems. You can preorder the “Awakening Edition” starting today. 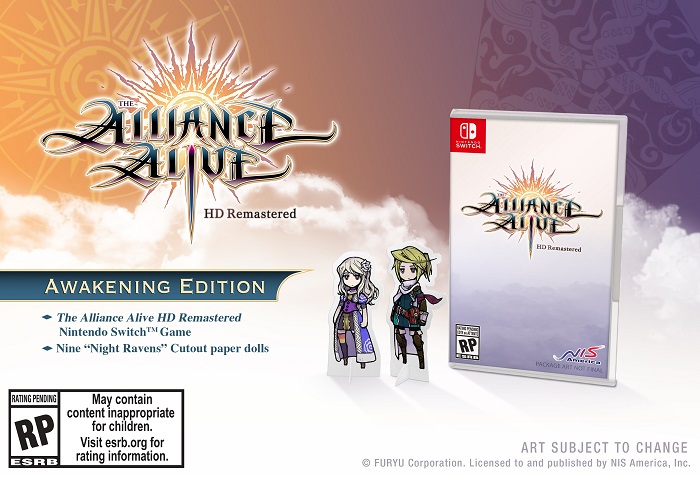