I can be your hero, baby… 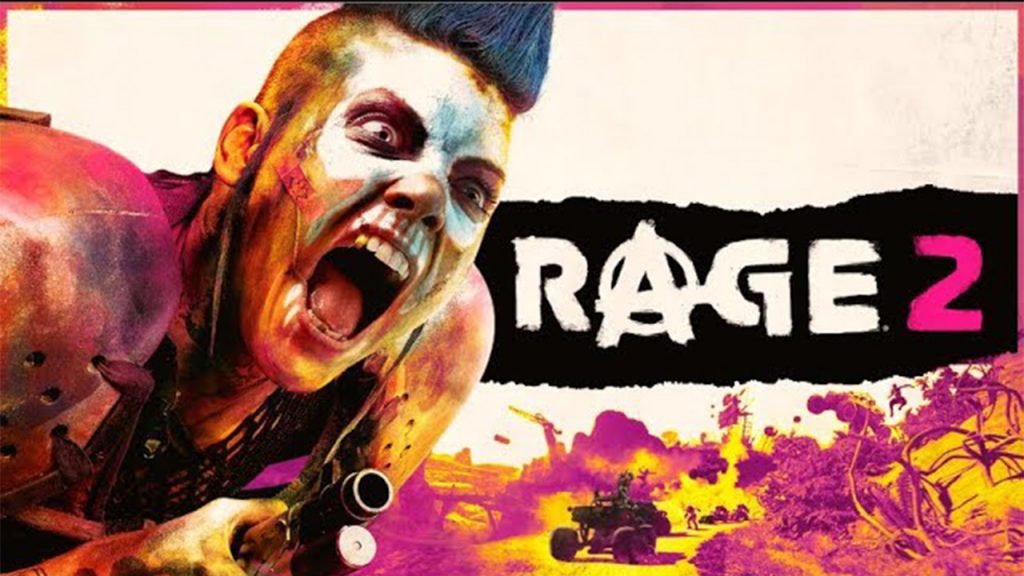 Titled “Wasteland Superhero”, the latest trailer has it all. Monster trucks, napalm bullets, explosive high-speed chases, mutant dog-punching, and, of course, the mighty Wingstick all make an appearance. Take a look at the bloody insanity that awaits in this long-awaited sequel in the trailer below:

As someone who wasn’t particularly impressed with the original game’s drab dystopia when the game released in 2010, I have to say I’m loving the look of Rage 2 so far. I mean sure, it’s yet another shooter set in a ruined wasteland. But its zany weaponry and nanotrite abilities and more playful attitude look to be the shot in the arm the franchise needs to keep it from being just another post-apocalyptic shooter. Here’s hoping it delivers the goods when it launches on the PlayStation 4, Xbox One, and PC on May 14th.

So, what do you think of Rage 2? Are you digging the sillier tone of this sequel or do you miss the gritty style found in the original? As always, we love to hear your thoughts. Sound off in the comments below and let us know.

DOOM Eternal: The Ancient Gods – Part One Out Now 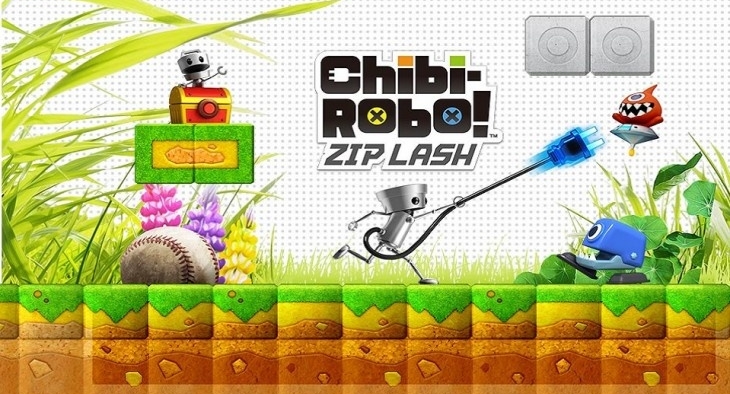 Chibi-Robo’s latest adventure takes a different turn; will this small robot meet with huge success?     Chibi-Robo has alway been a bit of an obscure Nintendo character. Though…