You’ll be Quakin’ in your boots. 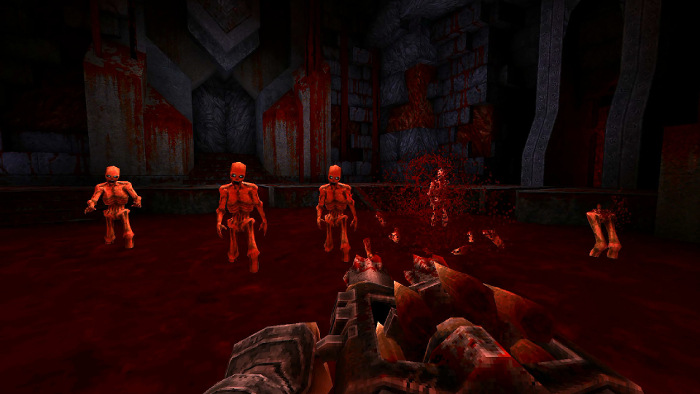 Recently, 3D Realms delighted old-school FPS fans by announcing Ion Maiden, a new shooter made in an updated Build engine. Now, these same fans are about to be delighted again because 3D Realms has announced an upcoming FPS called WRATH: AEON OF RUIN. And here’s the kicker: it’s based on an updated Quake 1 engine!

Not only is it built on Quake technology, it kinda looks set to be a spiritual sequel to the original Quake. We’re talkin’ about dark corridors, creepy castles, foreboding tech bases, damp dungeons, and other nightmarish landscapes. There’s also more than a few generous occult references, tons of gore, and some truly wicked-looking weapons. It’s also slated to support multiplayer, possibly heralding the return of classic-style deathmatch and other game modes. And if that doesn’t make you excited, then unfortunately you lack any sort of soul.

The game is being co-developed by an unholy alliance of 3D Realms and KillPixel, with 1C Entertainment helping 3D Realms on publishing details. It will be available later this year; summer to be exact for those of you living in the northern hemisphere. Builds are coming for Windows, Mac, the PS4 and the Xbox One. Interestingly, there are also Linux and Nintendo Switch builds coming, too.

WRATH has a page on Steam, so you can keep up with happenings and even wishlist it. You can find it hereabouts. Alternatively, you may visit the official website here. In the meantime, check out the trailer below: 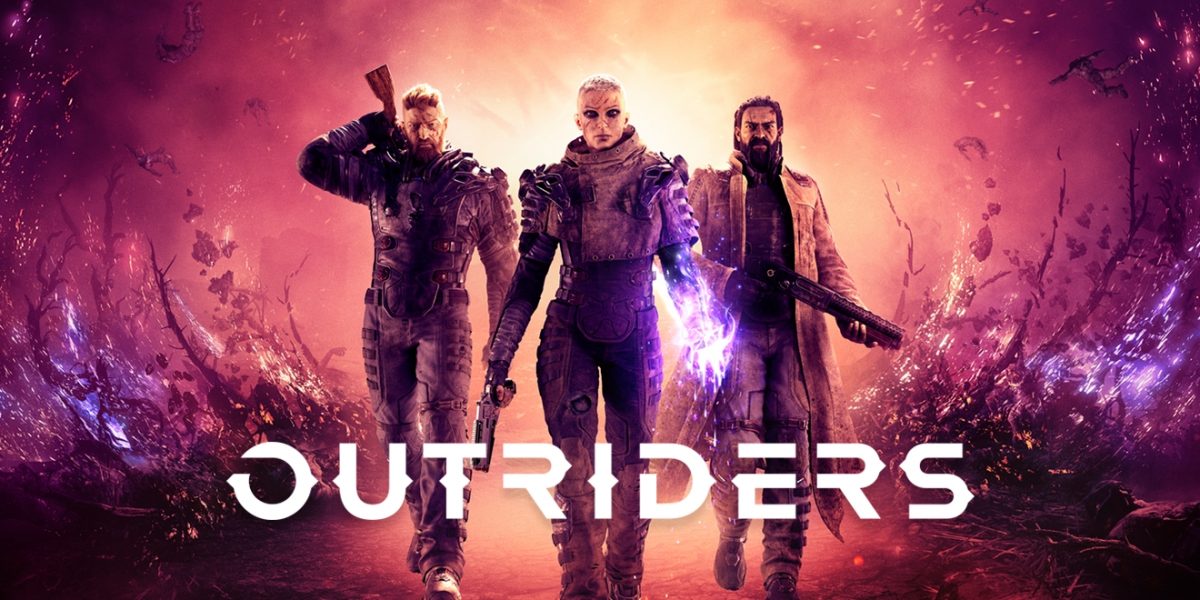 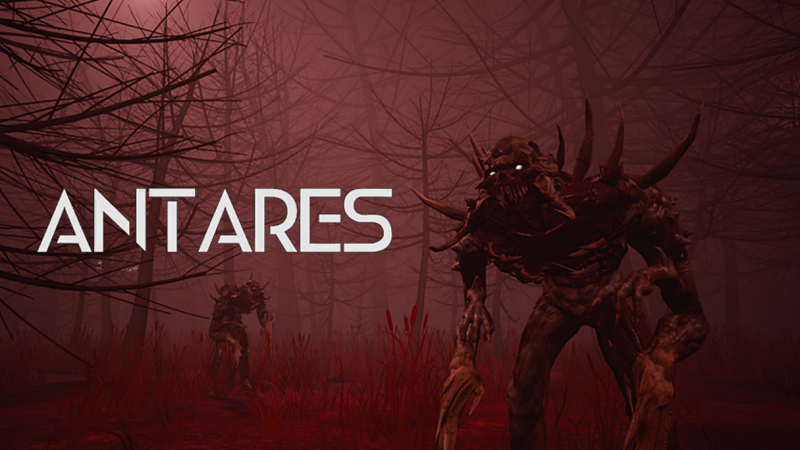