You better set your alarms for this 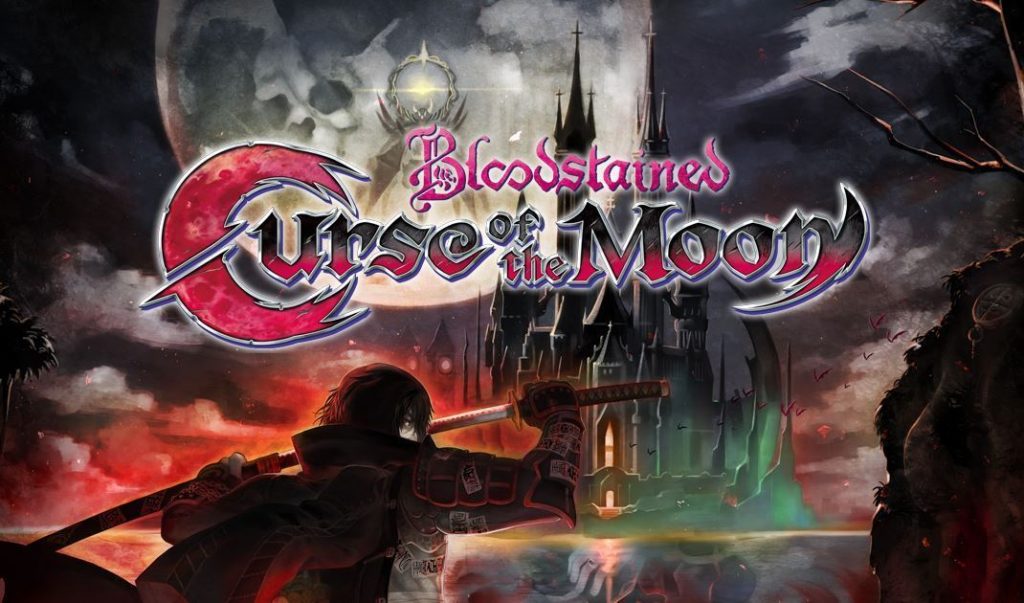 Fans of physical media are in for a treat, as Limited Run Games today announced plans to release a physical Collector’s Edition for Bloodstained: Curse of the Moon for the Nintendo Switch, PlayStation 4, and Vita.

Pre-orders for the Bloodstained: Curse of the Moon Collector’s Edition will open on Limited Run Games’ online storefront at 10am and 6pm EST. Priced at $54.99, it includes a copy of the game, a NES cart style dust sleeve designed to hold the game case, a retro-style box designed in the style of Konami’s iconic silver NES packaging scheme, a reversible poster featuring original art by Tom duBois (the creator for the iconic Castlevania III: Dracula’s Curse box art), and a soundtrack CD. Not too bad, right?

The Bloodstained: Curse of the Moon Collector’s Edition features a poster of original art from Tom duBois (creator of iconic covers for games like Castlevania III: Dracula’s Curse).

Get this CE for the Nintendo Switch, PS4, or Vita next Friday, March 15 at 10am and 6pm EST. pic.twitter.com/HGZa8TaQEp

In case you’ve been sleeping in a coffin for the past few years, Bloodstained: Curse of the Moon is an 8-bit inspired spinoff to Koji Igarashi and 505 Games’ upcoming Metroidvania title Bloodstained: Ritual of the Night. Developed by Inti Creates, the game is heavily inspired by the three original Castlevania games released in the Nintendo Entertainment System.

So, will you be trying to get your vampire-killing mitts on this sweet collector’s edition when pre-orders open next week? Sound off in the comments below. 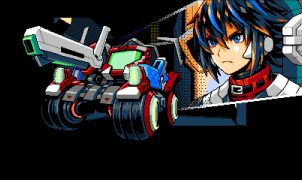