Gun Gun Pixies Locks on to Switch for Western Release

Day One Edition on its way as well 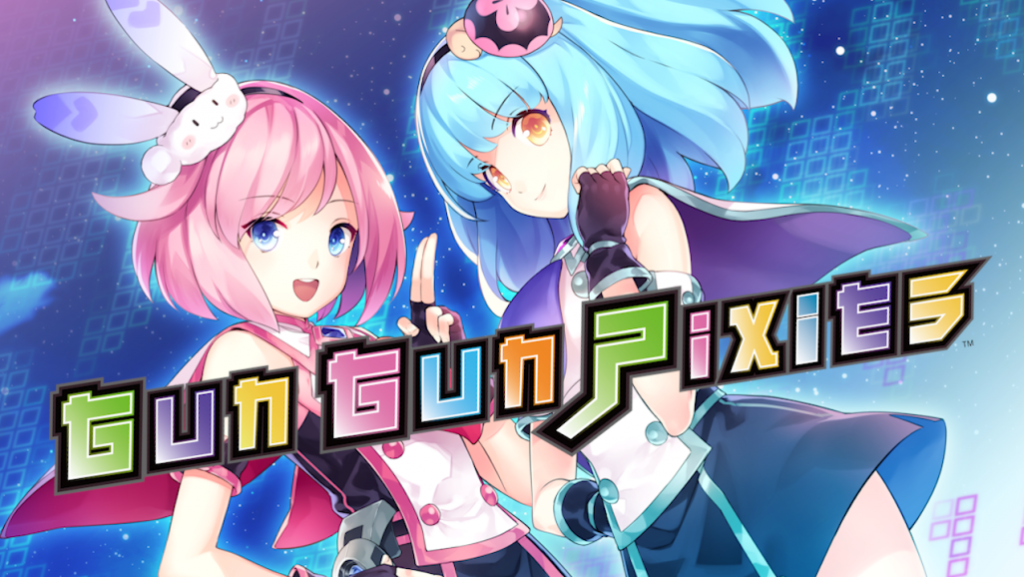 Do you like games that feature guns, stealth, and cute anime girls in precarious situations? No need to hide it if you do. On the contrary, those of you who raised your hands are in luck, because publisher PQube and developer Compile Heart have announced that Gun Gun Pixies will be making its way Westward on the Switch later this year!

Gun Gun Pixies will have players taking on the role of two pint-sized pixies as they stealthily make their way though a girls’ college dormitory via a combination of third-person shooting and platforming action. Their mission? To study how humans interact with one another, and use what they’ve learned to solve the social issues plaguing their own planet. Their task may be a tricky one, but it’s certainly not one that they can’t afford to fail.

PQube has also announced that a Day One Edition of Gun Gun pixies will be releasing as well. This edition will come packaged with a high-quality art book featuring concept drawings, key artwork, and more, and, along with the game itself, will come wrapped up (not literally) in a spiffy-looking Nintendo Switch collector’s box.

Gun Gun Pixies is slated to make first contact in North America and Europe on the Nintendo Switch sometime later this year. What do you think of Compile Heart’s cheeky new shooter? Let us know in the comments below! 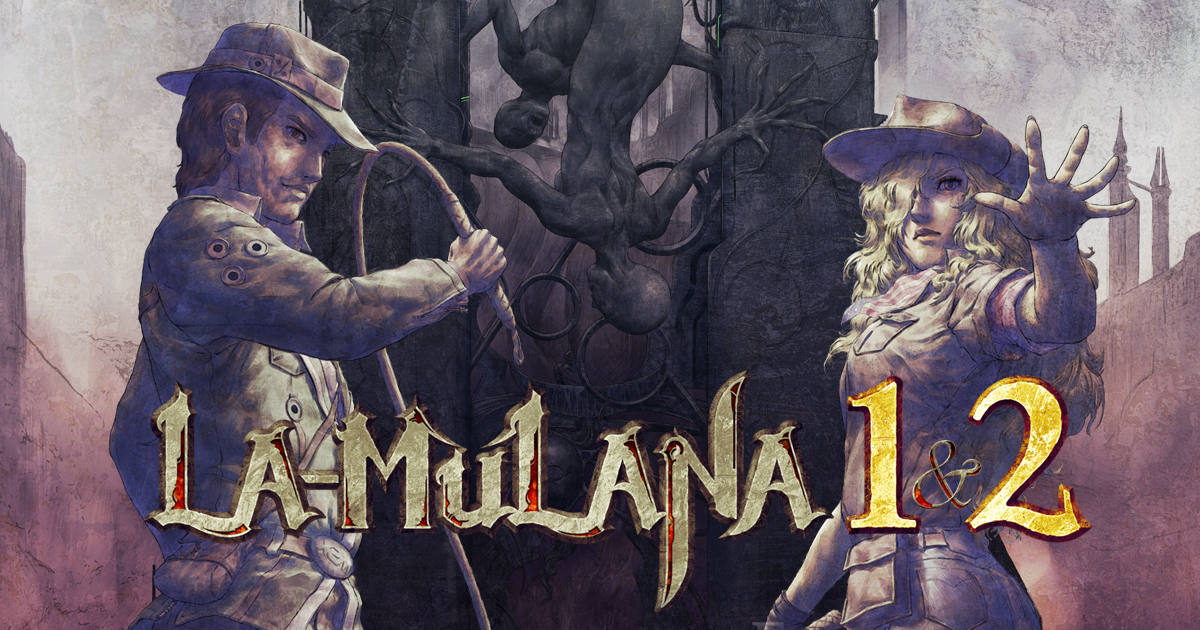