Developer Digital Project Ape Out Available for Switch and Steam 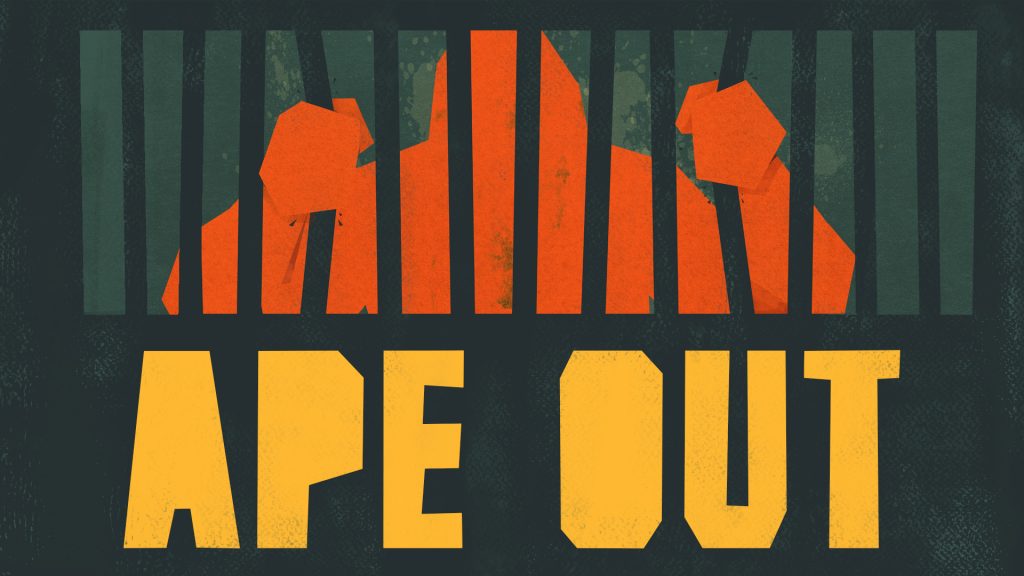 Ape Out, a project from indie games publisher Devolver Digital has been released today for Steam and Nintendo Switch. Ape Out is a single-player indie action game smash ‘em up game created by developers Gabe Cuzzillo, Matt Boch, and Bennett.

The Steam description sums up the experience as “a wildly intense and colorfully stylized smash ‘em up about primal escape, rhythmic violence, and frenetic jazz. Build up nearly unstoppable momentum and use your captors as both weapons and shields to crush everyone on your procedurally generated path to freedom.”

In addition to the game, a launch trailer has been uploaded (check it out above), animated by Powerhouse Animation, best known for the Netflix series Castlevania. More information can be found on the game’s website.