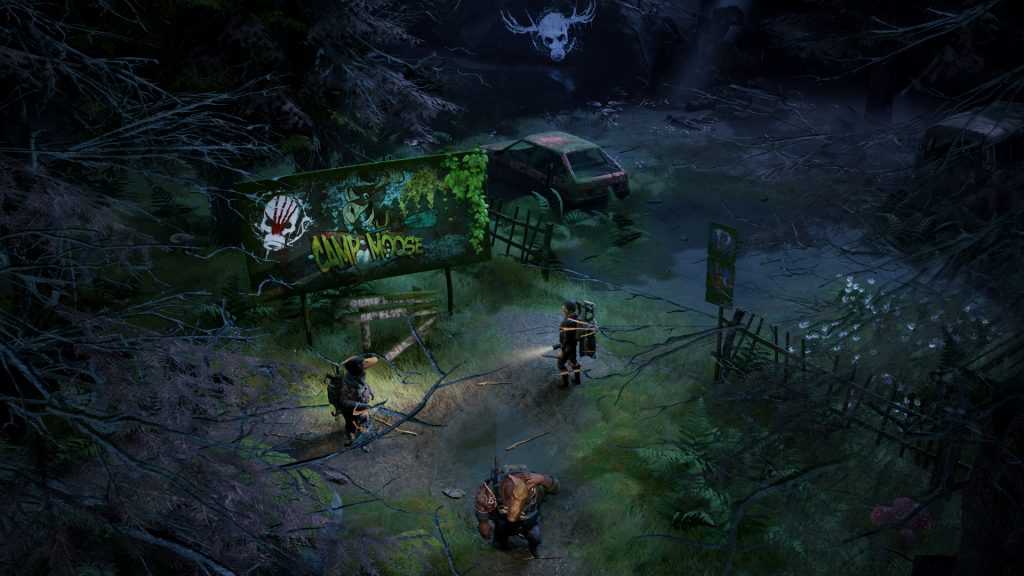 Developers The Bearded Ladies, in collaboration with Funcom, have announced a free update for their game Mutant Year Zero: Road to Eden. The features of the Stalker Trials update came from player feedback. Such as a new challenge mode, gaining points on skill and performance, and, the most requested feature, replayable maps.

Stalker Trials also introduces leader-boards to compete with other players and unlocks extra weapons and items. 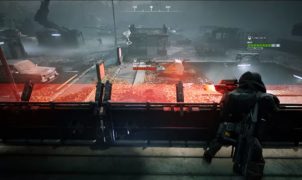 CORRUPTION 2029 Gameplay Video Uploaded Ahead of Next Week’s Release