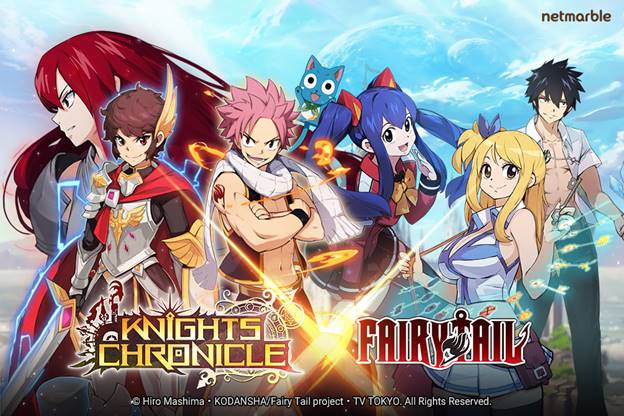 The update also includes a new Story Region, with ten new stages with adjustable difficulty. Along with a new storyline for the Fairy Tail characters.

The event will only be available for a limited time and will end on March 19th. More information on the update and Knights Chronicle can be found on their website. 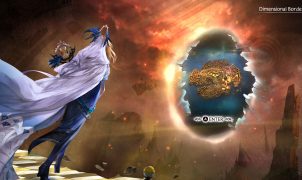