The Legend of Heroes: Trails of Cold Steel Readies Itself for Release on March 26

Details for the “Decicive Edition” included 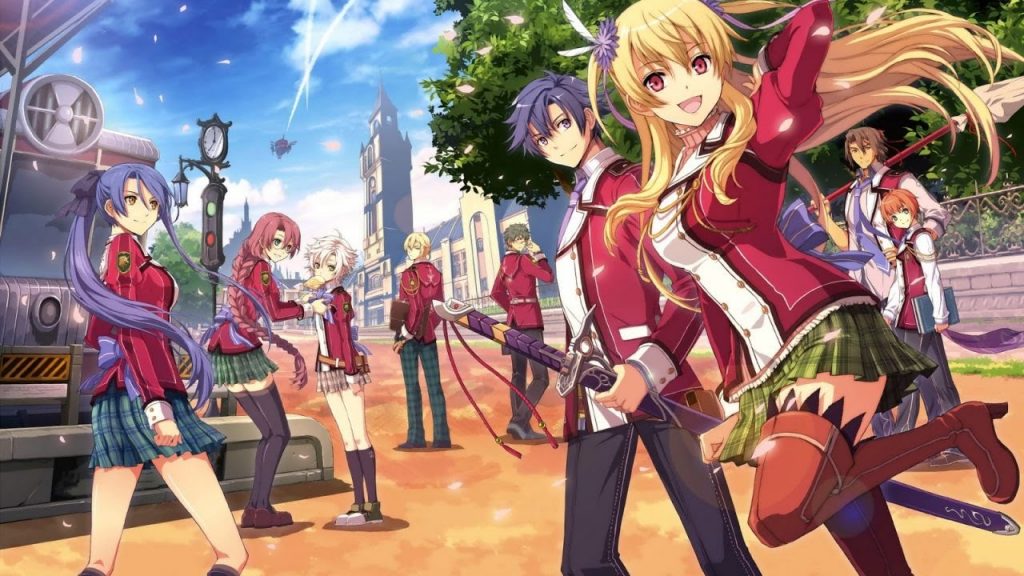 It’s time to start packing your bags and steeling yourself to head out to Thors Academy once more, because XSEED Games has announced that The Legend of Heroes: Trails of Cold Steel will be making its first-ever PlayStation 4 appearance.

Originally debuting on the PlayStation 3, Trails of Cold Steel follows the journey of Rean Schwarzer as he begins his life as a part of Thors Military Academy’s Class VIII — a small, highly specialized class consisting of Thors’ best and brightest students. Rean & co. won’t have things easy, however. Although they may just be students, the entirety of Class VII will soon find itself entangled in a world-wide struggle for power, dominance, and survival.

XSEED has also announced that they will be releasing a Trails of Cold Steel Decisive Edition, which will include a number of extra goodies for Trails fans to enjoy. You can check out the full list of contents below: 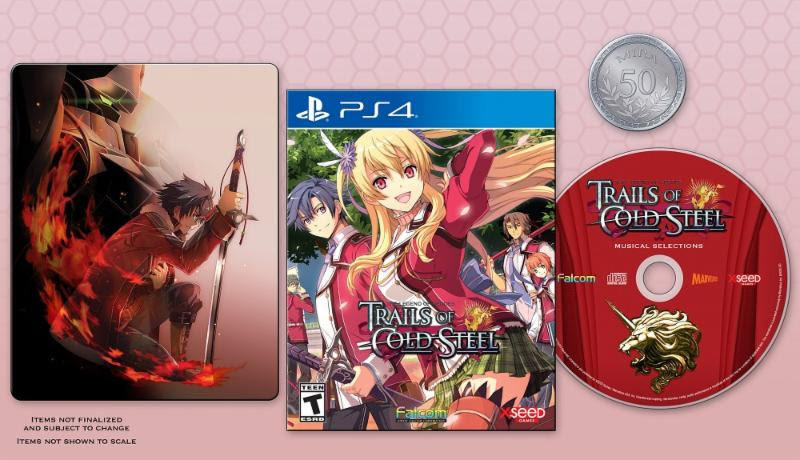 The Legend of Heroes: Trails of Cold Steel is slated to release on the PlayStation 4on March 26. Are you excited to re-live your time at Thors once again? Let us know in the comments below!

PopSlinger Review: Where Magical Girls and Soda Collide   I’m almost always willing to give a game a chance, especially when it’s as colorful as PopSlinger. I adore all…