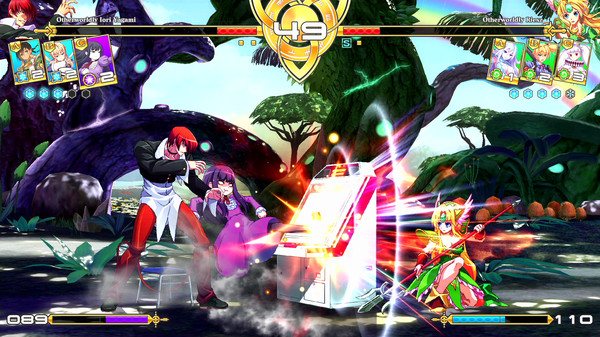 Square Enix has announced that Million Arthur: Arcana Blood will be releasing on Steam later this year.

Arcana Blood is an over-the-top 2D fighter, featuring an all-new story, over 40 Million Arthur Fan favorites, and cameo characters “Otherworldly Riesz”, from Seiken Densetsu 3, “Otherworldly Koume Sakiyama”, from Lord of Vermilion, and “Otherworldly Iori Yagami” from The King of Fighters XIV. For more information, you can check out the list of key details below.

Million Arthur: Arcana Blood is set to release sometime this summer, exclusively for PC via Steam. Will you be bringing your best to this battle? Do you think that the PlayStation 4 version will be brought over eventually as well? Let us know your thoughts in the comments below! 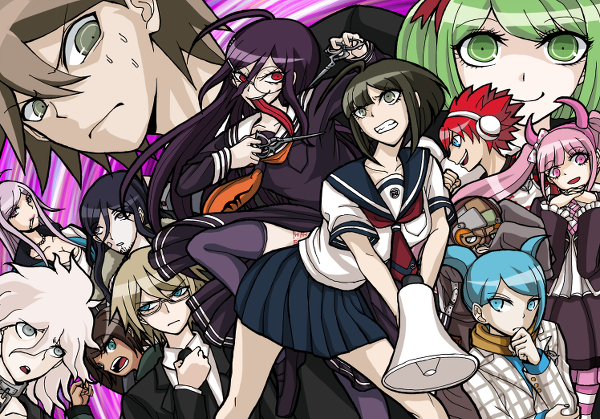 Danganronpa Another Episode: Ultra Despair Girls steps out of the courtroom, as the first spinoff in the popular murder mystery series. Last year, NIS released the two Danganronpa games…