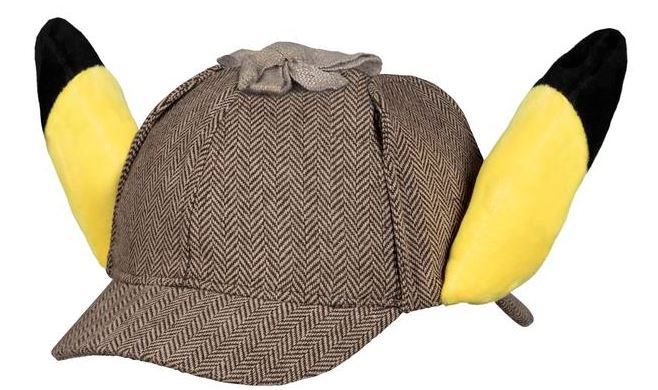 Need something to tide you over for May 10’s Detective Pikachu movie? These new pics of upcoming merch may keep you occupied — as displayed within New York’s American International Toy Fair, The Pokémon Company has shared several tie-in trinkets for the new movie, be it mascot hats, coffee mugs, and yes, more Detective Pikachu cards for the Pokémon Trading Card Game. Check out the goods below!

As we imagine Detective Pikachu’s signature hat — paired with his adorable ears ears — will be the runaway product, it’s interesting so much of this selection revolves around Noctowl. Not that it doesn’t play into the source material — recall the titular character’s love of caffeine — but as the movie capitalizes upon our fascination of these familiar creatures’ transition into realistic CGI, it’s sensible other Pocket Monsters will share the spotlight.

We imagine Pokémon Trading Card Game collectors/players will be mighty interested in the Jigglypuff/Psyduck/Mr.Mime cards, which feature stills from the movie. Truth be told, these and several other Detective Pikachu cards were leaked from an unknown source last week, but with the internet being what it is, The Pokemon Company hasn’t squashed every source. Avoid if you’re dodging spoilers, of course, but as the Detective Pikachu set launches April 2 — a full month before the movie — we imagine they’ll be officially previewed sooner or later.

Which Detective Pikachu merch has grabbed your wallet? Let us know in the comments below! 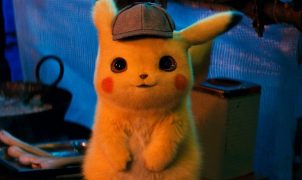 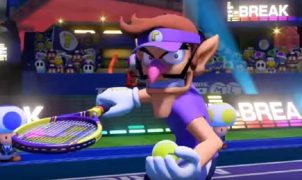