Zidane, Steiner, Vivi, and the rest of the gang arrive on the Switch today, Final Fantasy VII to follow next month 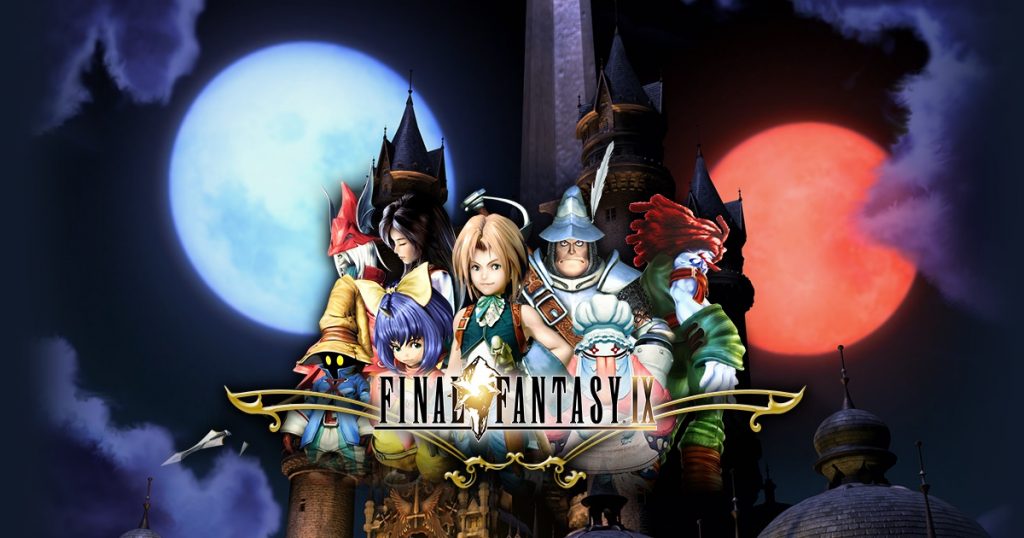 It’s hard to believe it but it’s been nearly 20 years since Final Fantasy IX first released on the PlayStation. If, for some reason, you’ve been living in cryogenic stasis for the past two decades (or maybe you just aren’t as dreadfully ancient as I am) then now is the perfect time to experience Zidane & Friends’ superb adventure. Because Squaresoft’s 32-bit magnum opus is now available to purchase digitally via the Nintendo Switch eShop for a cool $20.99.

In another bit of exciting Final Fantasy news, Nintendo confirmed during today’s Nintendo Direct broadcast that Final Fantasy VII will be hitting the Switch eShop on March 26, 2019. Considering the fact the game was originally intended to release on the Nintendo 64 before Squaresoft famously abandoned the platform in favor of the PlayStation, seeing the game finally make its way to a Nintendo console after 22 years feels pretty nice, to say the least.

Will you be adding either of these 32-bit epics to your Switch library? Personally, I couldn’t be more excited to experience Final Fantasy IX all over again on the Switch. While it doesn’t quite get the attention of the other PlayStation outings, I think it’s arguably the best of the bunch thanks to its colorful cast of characters and vibrant world. Let us know in the comments below.

Story of Seasons: Friends of Mineral Town Now Has A Release Date