Dead By Daylight Stalks The Nintendo Switch This Year

After spilling blood on Xbox One, PlayStation 4, and PC, Behavaviour’s terrifying multiplayer title takes the hunt to the Nintendo Switch 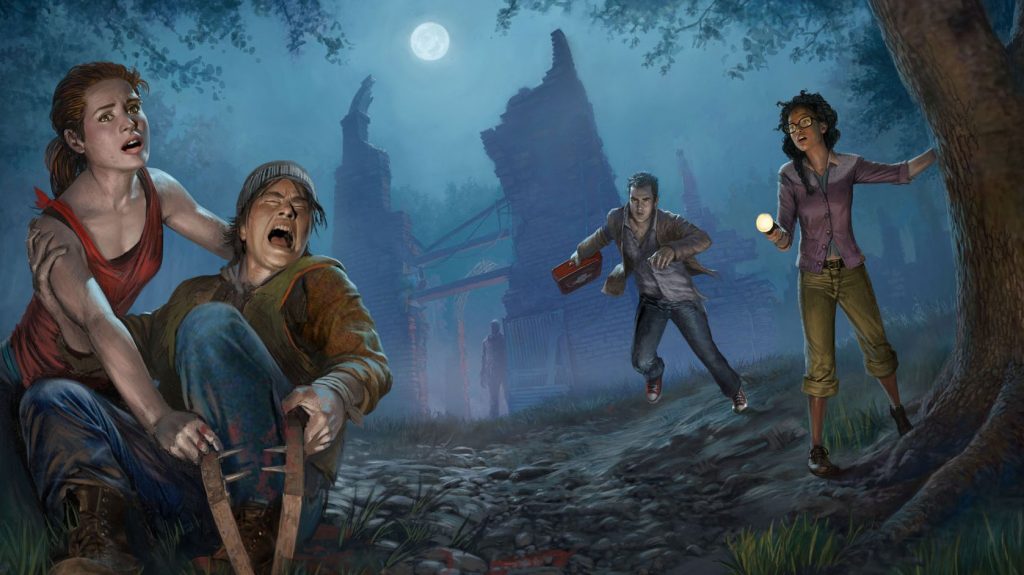 Dead By Daylight, Behaviour Interactive’s asymmetric multiplayer horror game that pits survivors against terrifying killers will be making its way to the Nintendo Switch later this year.

News of the game’s move to the Switch was confirmed during today’s Nintendo Direct broadcast. The Switch version of Dead By Daylight promises fresh content including new maps, killers, survivors, chapters, and more.

“Bringing Dead by Daylight to the Nintendo Switch is yet another milestone in the game’s history and a personal dream of mine. Very soon, players will be able to bring their game along and continue serving the Entity on the bus, at work or at home. We are thrilled to be teaming up with Koch Media for the first time. I believe this is the beginning of a very fruitful partnership.” said Stephen Mulrooney, Senior Vice-President, Behaviour Interactive.

“With Dead by Daylight on Nintendo Switch we’re proud to team up with one of the largest development teams worldwide and our successful new distribution partners at Behaviour Interactive”, said Mario Gerhold, International Marketing Director Games at Koch Media. “This game is absolutely outstanding and we’re happy to give players on Nintendo Switch the chance to enjoy the most grown-up digital hide and seek game of all time wherever they are.”

Personally, I couldn’t be more excited to see Dead By Daylight making its way to the Switch. After all, what better way to spend your morning commute than hunting down those pesky survivors and hanging them up like morbid decorations for your murder tree?

Will you be picking up Dead By Daylight when it lands on the Switch later this year? Sound off in the comments and let us know.