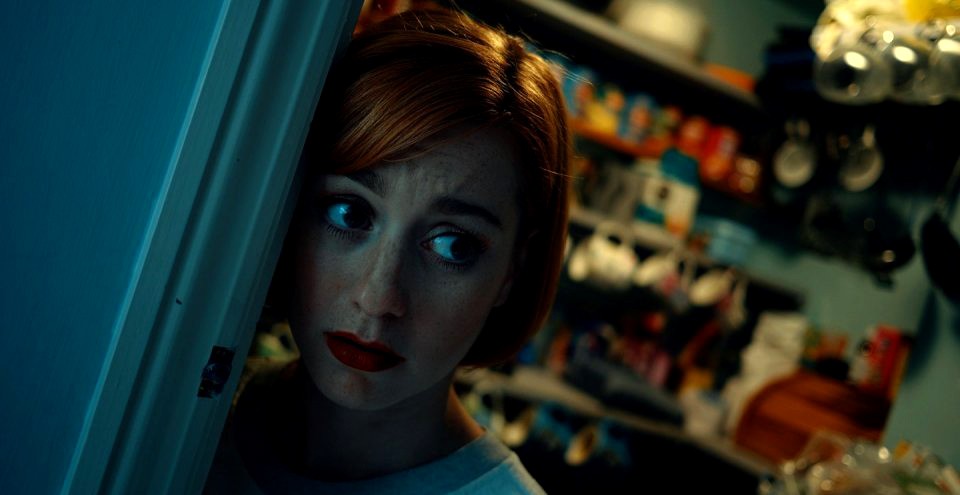 If you thought FMV games breathed their final, grainy breath in the mid-nineties, you’d be mistaken. Recently, indie developer and publisher Wales Interactive has been keeping the genre alive and well with thrillers like The Bunker and Late Shift. Now, just months after taking shape on the Xbox One, PlayStation 4, Switch, and PC, their latest title, The Shapeshifting Detective, is coming to iOS devices.

Billed by husband-and-wife developer D’Avekki Studios as a “supernatural-noir murder mystery FMV game”, The Shapeshifting Detective is set to arrive on the App Store on February 20th. The game puts players in the skin of a detective who can…well… shapeshift into other people. By taking the form of other characters, you’ll be able to unlock secret conversations and private encounters to uncover new clues to unravel the mystery. The game sports over 1600 full HD video responses, a multi-location world to explore, and branching storylines. Additionally, the killer is randomly chosen with every playthrough, giving the game some welcome replayability.

The Shapeshifting Detective will be priced at $4.99 when it arrives on the App Store later this month. 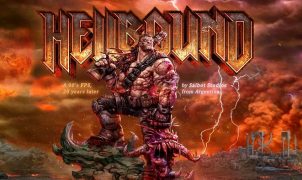 We Could Plant a House. We Could Build a Tree I felt a burst of excitement upon booting up New Frontier Days: Founding Pioneers on my Nintendo Switch. Nintendo’s…