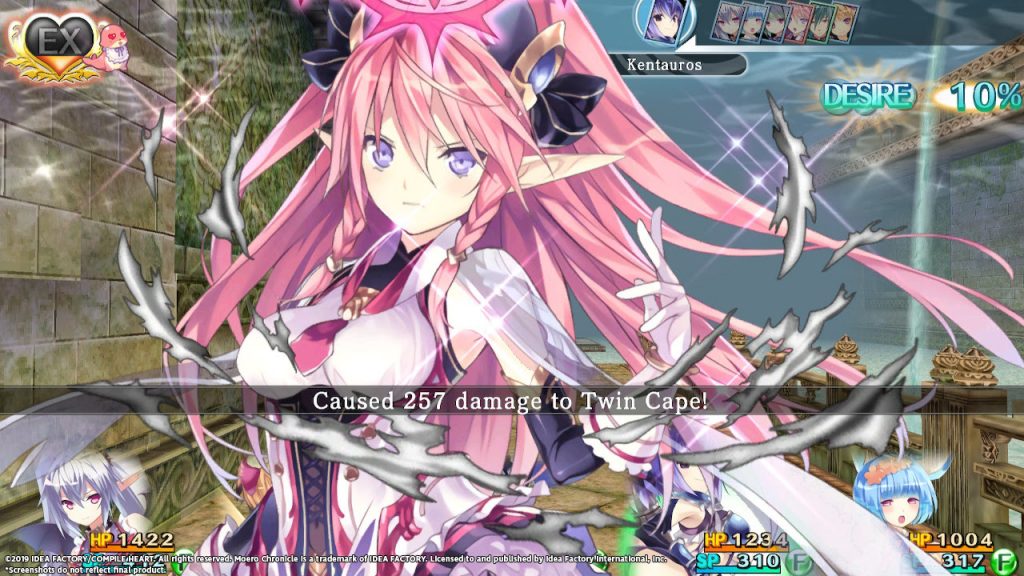 Idea Factory International has announced today that Moero Chronicles Hyper will be releasing on the Nintendo Switch later this year.

Originally released in 2017 as Moero Chronicle, and as a Steam-exclusive in the West, Moero Chronicle Hyper will once again have players taking controlled of the dirty-minded, yet (probably) well-intentioned Io as he is thrust into an adventure which will have him venturing into Monstopia in order to discover why its Monster Girl denizens have begun going berserk. For more information, you can check out the list of key features below:

That’s not all, though! Hyper will also have a few new features added, including:

Moero Chronicle Hyper is slated to release on the Nintendo Switch sometime in Spring 2019. Did you play Moero Chronicle when it originally released on Steam? Are you looking forward to this new-and-improved version? Let us know in the comments below!

Love is a Battlezone When it first released alongside the PSVR last October, Battlezone quickly proved to be one of the headset’s first killer apps. The game was an addicting…