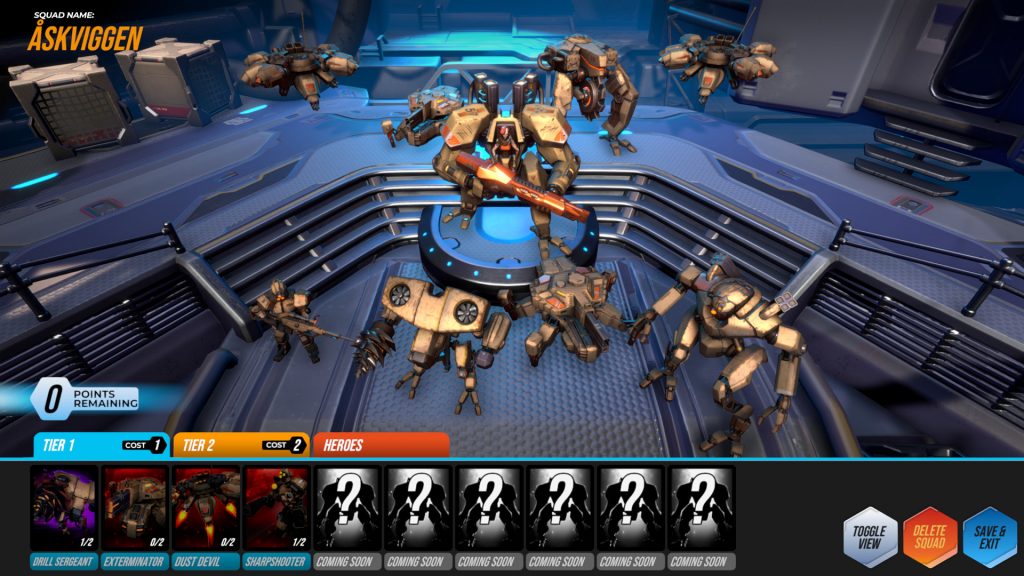 “We’ve been hard at work getting the game as polished and stable as we can. The team set out to deliver three factions, nine heroes and 54 units – and that’s what we’re doing. Ultimately giving players millions of squad variants to play around with and ‘break the meta’. We are super excited to announce that the release date for BATALJ will be the 21st of February.” said Anders Gyllenberg, CEO at Fall Damage in a press release distributed this morning.

In BATALJ, players choose from one of the game’s  3 playable factions, Rusters, Splicers, or the Re-Linked, each of which brings their own unique skills and attributes to the battlefield. The game features a total of 9 different heroes along with 54 unique units to control as you attempt to overthrow your enemy’s forces. Rather than twiddle your thumbs while your opponent plans their next move, both squads choose their actions simultaneously which makes for fast-paced, strategic skirmishes.

For more information on BATALJ, be sure to check out the official Steam Page. 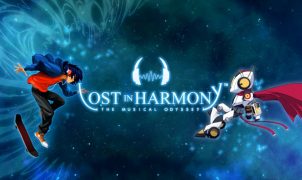