Season Two kicks off this week, introduces Jiren and Videl 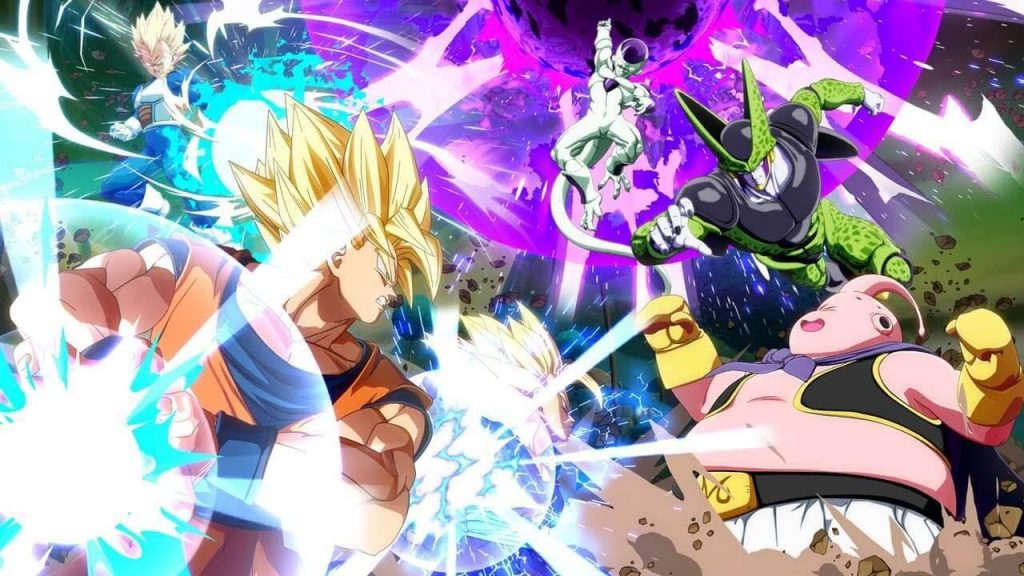 Dragon Ball FighterZ is kicking off 2019 with a bang. The game’s publisher, Bandai Namco Entertainment, has announced that six new characters will be making their way to the hugely popular fighting game starting with Jiren and Videl on January 31st.

In addition to Jiren and Videl, the Arc System Works-developed fighter will be getting the Dragon Ball Super version of Broly —  complimenting his already available Super Saiyan form — along with SSGSS form of Gogeta. Bandai Namco has yet to reveal who the remaining two characters will be, but you can be sure we’ll let you know as soon as they do.

So, are you looking forward to cracking some skulls with these new additions to the game’s roster? What other characters would you like to see introduced in Season Two? Be sure to let us know in the comments below.