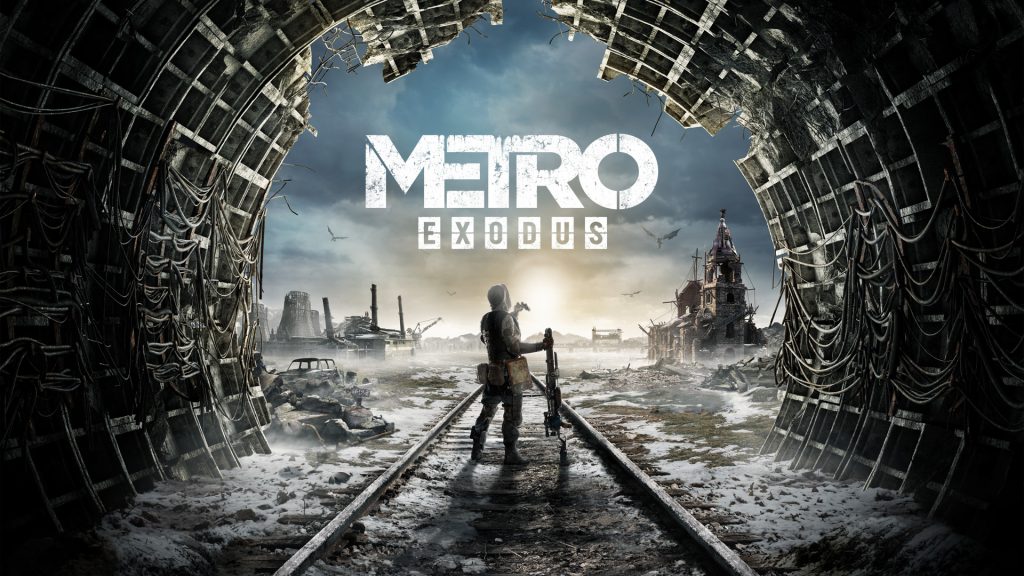 Publisher Deep Silver has announced today that the PC version of Metro Exodus is now available for digital pre-orders exclusively on the Epic Games Store.

Deep Silver has confirmed that both the Gold and Standard editions are up for pre-orders. And, while the Gold Edition will come with a few more goodies than the Standard, all pre-orders are guaranteed to come bundled with the Metro Exodus Original Soundtrack and ‘The World of Metro’ Digital Art Book at no extra charge.

“We are delighted to partner with Epic to bring the digital PC version of Metro Exodus to market,” said Deep Silver CEO Dr. Klemens Kundratitz. “Epic’s generous revenue terms are a game changer that will allow publishers to invest more into content creation, or pass on savings to the players. By teaming up with Epic we will be able to invest more into the future of Metro and our ongoing partnership with series developer 4A Games, to the benefit of our Metro fans.”

For those who pre-ordered the game through a different digital retailer, there’s no need to fear — Deep Silver has confirmed that you’ll get your game as expected.

Metro Exodus is slated to release on February 15 for PlayStation 4, Xbox One, and PC via the Epic Games Store. Will you be diving into the next installment of the Metro series yourself? What are your thoughts on Deep Silver’s partnership with the Epic Games Store? Let us know in the comments below!