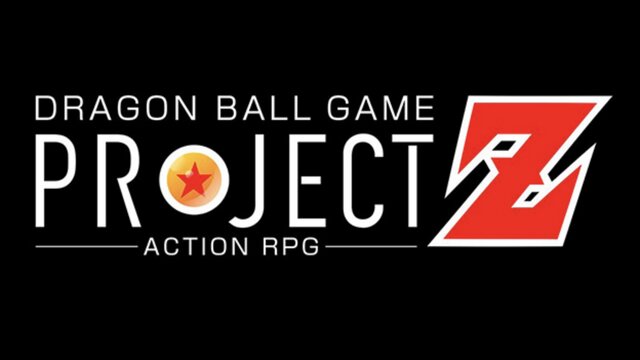 So yeah, remember that Dragon Ball Action RPG game Namco mentioned the other day? The trailer just dropped alongside what we’re assuming is the tentative name: Dragon Ball Game – Project Z. While there’s hardly a drop of gameplay, the anime cel-shading’s certainly juicy enough for a look.

While we’re busy getting chills over that instrumetnal Cha-La Head-Cha-La, let’s go over the sparse details divulged upon us: developed by CyberConnect2 of Naruto Shippuden: Ultimate Ninja Storm fame, Project Z presents itself as an ambitious retelling of Dragon Ball Z Hardly new, we know, but the trailer’s brief flashes of gameplay imply an adventure far more open than anything ever achieved within the world-famous anime/manga’s gaming library. Given this is an Action RPG, we imagine liberties will be taken with the original story, but the scope provided surely won’t have us fighting crabs ala 2002’s The Legacy of Goku.

In any case, Project Z is scheduled for release this year. We expect further details in the near future.

What do you expect from Project Z? Which arcs are best suited for a 3D RPG adaption? Will we bear witness to a mini-game adaption of the “Goku and Piccolo Go Driving” filler episode? Will Chiaotzu finally be playable again? Let us know in the comments below! 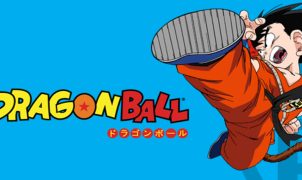