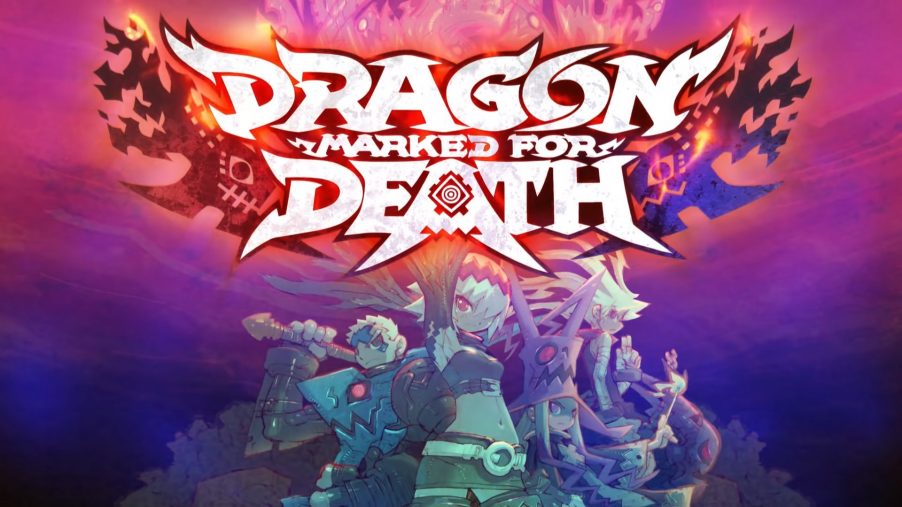 Developer Inti Creates has announced that Dragon Marked for Death for the Nintendo Switch will be heading to North American and European retailers this Spring.

Dragon Marked for Death is an action-focused RPG in which players can choose from one of four different Dragonblood Clan members to play as, each with their own unique stats and abilities, and team up with up to three friends in order to complete quests, conquer monsters, and take down the Kingdom of Medius. The physical version of the game will also include all characters, the Additional Quest DLC, and the first-run exclusive Striker Gear Pack. For more information on the game, you can check out the list of key features below:

The physical version of Dragon Marked for Death will be available at a retailer near you beginning March 26 of this year on the Nintendo Switch. Alternatively, for those looking to get into the action sooner, the digital version of the game will be available on January 31 of this year. Will you be hopping into this dragon-infused action RPG? Let us know in the comments below!