No, you’re not dreaming. 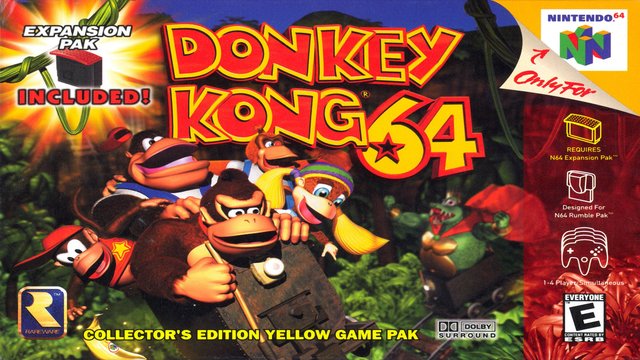 Notice: Feel free to take political jabs at Ms. Ocasio-Cortrez, but any and all hate speech involving transphobia will be moderated accordingly.

Is a 24/7 charity stream dedicated to 101% completion of Donkey Kong 64 — a Nintendo 64 game notorious for insanely convoluted collect-a-thons — absolutely crazy? Perhaps, but for UK streamer Harry Brewis — better known to the online gaming world as Hbomberguy — it was for a noble cause. As it happens, transgender awareness/charity group Mermaids UK was subject to suspended funding following an opposition campaign by comedy writer Graham Linehan, and so Hbomberguy stepped up to the plate with a Donkey Kong 64 charity stream. Even if a humble goal of $3000 couldn’t entirely make up for Mermaids UK’s woes, nabbing all 201 Golden Bananas was but the least he could do.

Here’s what he — and by association the gaming world — wasn’t expecting: not only would he raise $280,000 (and counting!), but that US Democratic Congresswoman Alexandria Ocasio-Cortez would call into the Twitch stream and share her love for Nintendo 64. Don’t believe us? See for yourself:

Here’s @aoc talking about how Nintendo 64 was the best system. She’s on @twitch helping to raise money for trans kids. pic.twitter.com/cJIfUif1mv

As of this writing (January 20th), Hbomberguy’s still at it, having cataloged 53 hours into his 101% completion quest. Personally, we don’t know what’s more astonishing: that Donkey Kong 64 is now forever immortalized as a transgender icon, or what began as modest — if not slightly over-ambitious — goodwill gradually transformed into an international outpouring of support for the disenfranchised. Regardless, we salute Hbomberguy for pulling off this once-in-a-lifetime miracle.

Oh, and as for Graham Linehan? The aptly-named hashtag”#thanksgraham” is currently trending on Twitter, so make of that what you will.

How much will Hbomberguy ultimately raise? Will he collect every last Donkey Kong 64 knick-knack? What other improbable guests will join the stream? Let us know your predictions in the comments below! 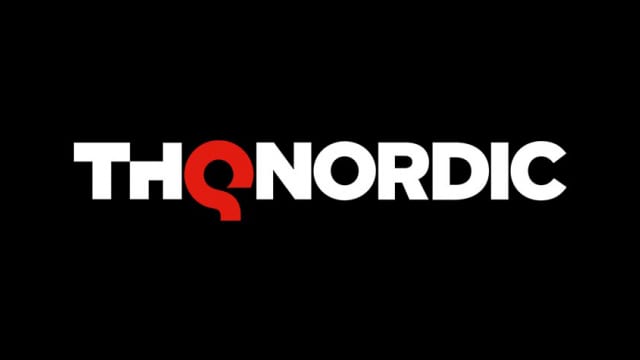 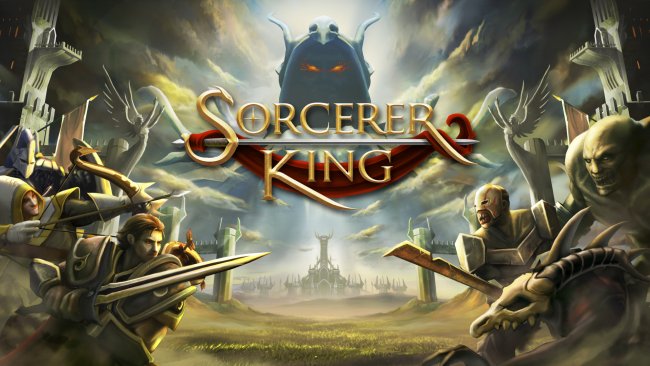