Please don’t try plundering the game itself from the store 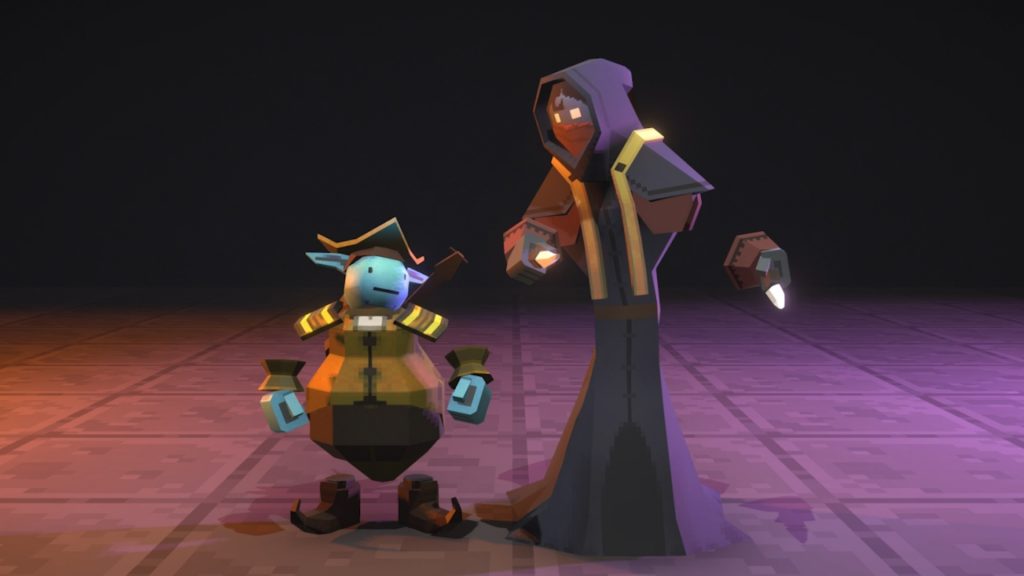 Smash Hit Plunder is a PSVR game which places players into the shoes of a young mage who, after graduating from magic school and receiving a house for free with absolutely no strings attached (that last part is a lie), finds themselves on a quest to repay a ghostly debt collector. As for how he’s going to do that… well, just remember what this game’s title is. For more information, you can check out a full list of key features below:

Smash Hit Plunder is now available physically at North American retailers. Will you be embarking on a quest to plunder a copy of this game for yourself? (Please don’t actually do that.) Let us know in the comments below! 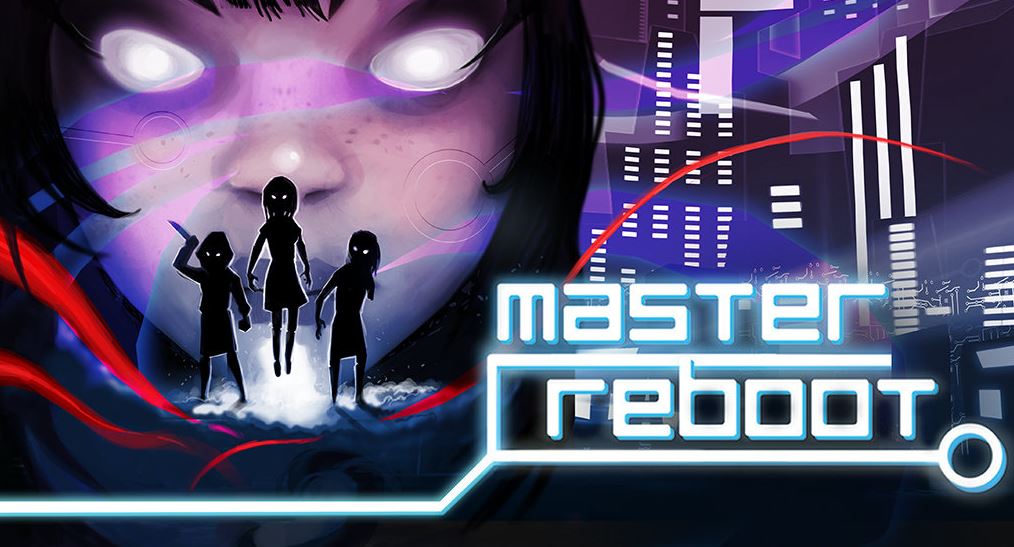 Deleting Me Softly – Master Reboot is occasionally pretty, never successfully scary, and consistently disappointing. I’m sure we’ve all had one or two video games that have made us cry.…