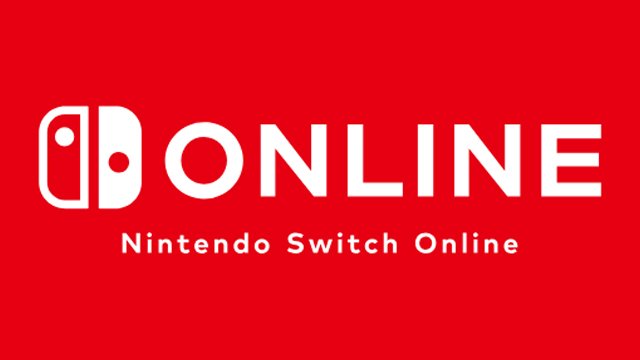 Been begging for SNES games on Nintendo Switch Online? You probably won’t be waiting much longer — as reported by GoNintendo, datamining has revealed no less than 22 classic SNES games prepped for Nintendo’s subscription. Discovered by noted dataminer Kapu, the forbidden fruits of his online ring scavenging can be witnessed below:

Star Fox 2, Super Mario All-Stars, and Demon’s Crest? Sign me up! It’s also worth noting his provided evidence —  strings depicting game files and text descriptions — contains both English and Japanese dialogue, so we assume these’ll be rolled out simultaneously.

Question is…when? There’ve been recent rumblings regarding an upcoming Nintendo Direct, but no definite proof exists. We’ll just have to play the waiting game, but in the meantime, there’s much speculation to discuss: for instance, will Nintendo offer SNES controllers ala NES ones? Could optional QOL upgrades and modes in the vein of The Legend of Zelda: Living the Life of Luxury be in the works? Best of all, will Kirby Super Star online co-op finally become reality?

Only time will tell, but in the meantime, share your Switch Online SNES theories in the comments below! 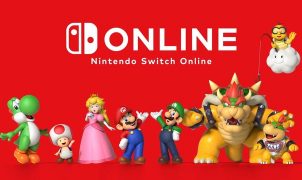