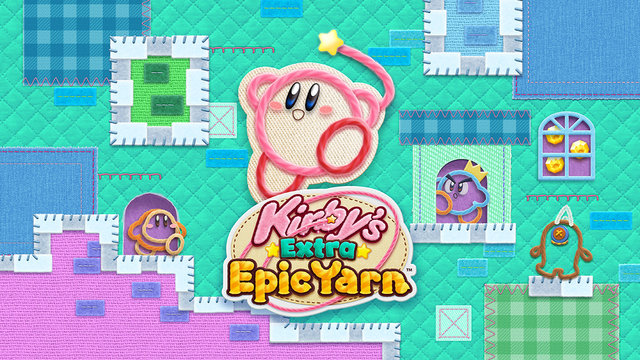 In a sudden announcement by Nintendo, Kirby’s Extra Epic Yarn will release March 8th this year! A port of Nintendo/Good-Feel’s 2010 Wii platformer, the accompanying press release doesn’t reveal many details we didn’t already know: there’s the “Devilish” mode (wherein Kirby outruns a demon in the game’s levels), new mini-games featuring King Dedede and Meta Knight (both  linear action games where they smash and slice everything in sight), and additional “Ravel Abilities” involving giant Yarn Balls, a slicing wire sword, and a Nylon tornado generating additional air-tme and vacuums up beads.

There is, however, one enticing little factoid we spotted regarding amiibo support: supposedly, using select amiibo will grant Kirby hats/abilities of whichever character was scanned. While we imagine said abilities won’t be anything not already present in the game, the amiibo hats certainly won’t be. Will we witness an ambitious wardrobe undertaking like Yoshi’s Woolly World, or shall Kirby’s headwear repertoire restrict itself to newer figures? We imagine more details on compatible amiibo shall arrive in the coming weeks.

Will you be picking up Kirby’s Extra Epic Yarn? Let us know in the comments below! 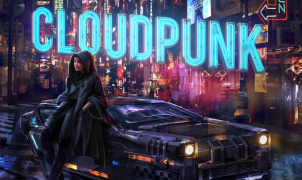