Bend the elements to your will! 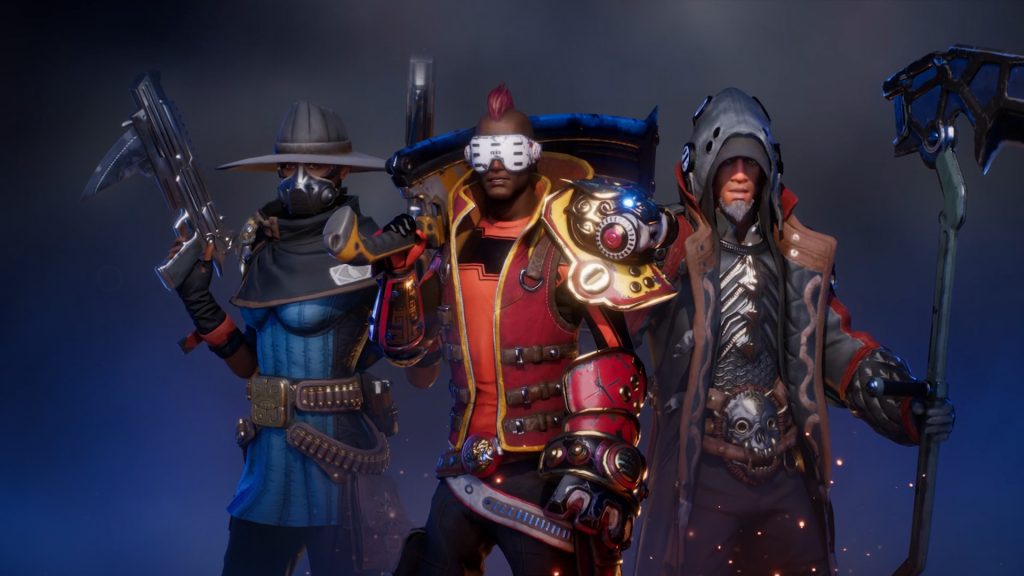 Developer QC games has confirmed the appearance of the Elementalist class in their upcoming game Breach.

Akin to the classic spellcaster classes of yore, the Elementalist utilizes elements of nature, such as fire, wind, water, and ice, and more, in order to create earthquakes, summon meteors, and more. What’s more, players will also be able to play defensively by casting an Aqueous Globe – a defensive spell which blocks projectiles and reduces incoming damage to allies.

Breach will be launching on PC via Steam Early access later this month, with the full free-to-play launch occurring sometime in 2019. Are you looking forward to diving into Breach? Will you be utilizing the Elementalist class? Let us know in the comments below!

They know how to do it and they do it real well. Victor Vran: Overkill Edition delivers on promises of a console release for the original Victor Vran and…