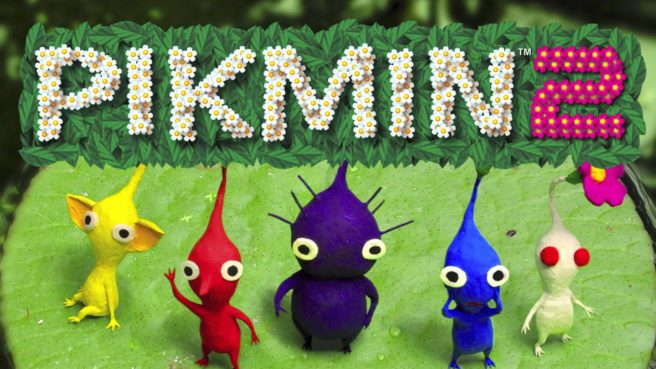 Any Nintendo historian worth their salt is surely familiar with the Totaka’s Song easter egg. Ever since composer Kazumi Totaka began writing music for Nintendo with the Japan-only Game Boy game X, he’s hidden a light 19-note melody deep within nearly every game he’s ever written for. From Yoshi’s Story to Mario Paint to Luigi’s Mansion, this tune lies concealed behind title cards,  tutorial explanations, game over screens, and yes, even a vocalized cover by Animal Crossing‘s K.K. Slider. (“K.K. Song,” in case you’re wondering.)

Naturally, his being Pikmin 2‘s sound director meant the eerie little melody found its way into the 2004 GameCube title — it was previously discovered within the Treasured Salvaged screen, where the player waits for 3:50 minutes — but Youtube snoop Quote Balrog discovered another Totaka’s Song within the game! Check it out below:

As seen above, the crafty Totaka-san placed the tune within an even more obscure location: the cave save screen, which pops up whenever you enter a cave or a sub-level further down. What’s especially clever about this particular example is Pikmin 2 performs an instant auto-save every time either of the two aforementioned requirements are met; in other words, you’d have to purposely remove your memory card just to hear this! No wonder it went unnoticed for over fourteen years…

For reference, the Wii port of Pikmin 2 — New Play Control! Pikmin 2 — removed the earlier instance of Totaka’s Song from the game for unknown reasons. As the Wii relies upon internal memory, we imagine the same fate was met for this previously-undiscovered tune.

Indeed, not every game Mr. Totaka worked on includes Totaka’s Song — even to this day, players are still looking for the elusive song within Wave Race 64 — but obscure discoveries such as this only fuel gaming detectives’ fire to keep digging further.

What do you think of this new Totaka’s Song discovery? Let us know in the comments below! 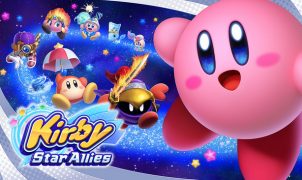 Can Kirby’s friends make this his best adventure yet? Since 2011’s arrival of Kirby’s Return to Dream Land, the pink puff has been experiencing something of a Golden Age…