The Legend of Zelda Minus World Discovered 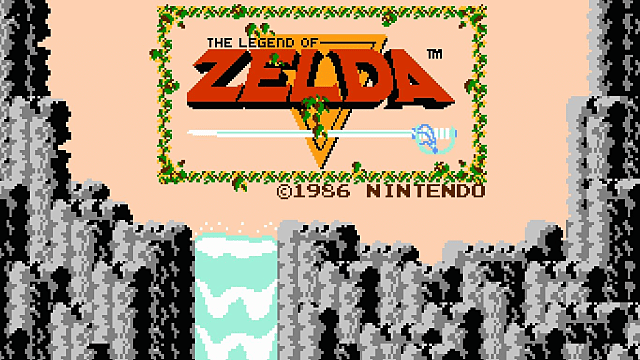 Super Mario Bros.‘s “Minus World”  — a bizarro underwater dimension accessed from the underground 1-2 level  — is perhaps gaming’s most famous glitch, but did you know other classic NES games have Minus Worlds of their own? According to YouTuber SKELUX, coded safety measures were implemented to prevent access; for instance, attempting to cross The Legend of Zelda‘s mountainous boundaries will simply reset Link to the game’s beginning spot. Not one to be deterred, SKELUX tinkered with the game’s coding and unlocked the way to the 1987 classic’s condemned Minus World. As seen below, the results are…interesting, to say the least.

As opposed to Super Mario Bros.‘s one level, The Legend of Zelda‘s entire map transforms into a grotesque hellscape! Frankenstein bosses composed of overworld enemies, Octoroks spitting boomerangs, and demonic apparitions of the elderly NPCs floating about in graveyards? Spooked as I am, it’s so crazy I’m already down for exploring it myself. I imagine public Internet release would gain some interest, despite Nintendo’s potential objections.

SKELUX plans on venturing into more Minus Worlds for other games, so you can subscribe to his channel here if you’re interested in further projects.

What do you think of the newly-discovered Zelda Minus World? Let us know in the comments below! 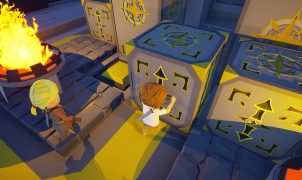 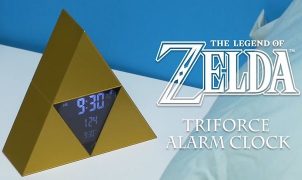