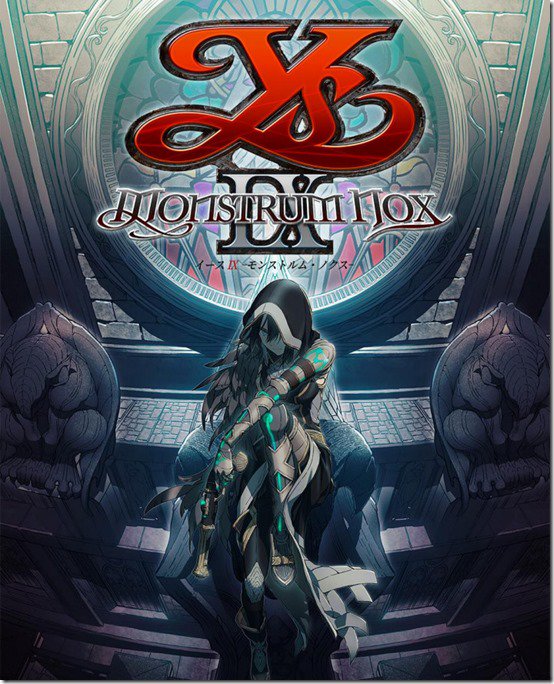 Falcom recently announced that Ys IX: Monstrum Nox would be making its way to the PlayStation 4 in Japan next year. However, since then several new tantalizing tidbits have been revealed about the latest adventure in the long-running RPG series.

In an interview in the latest issue of Famitsu, translate by Twitter user BlackKite, Falcom president Toshihiro Kondo confirmed that Adol Christin will be reprising his role as the hero in Ys IX. With a story taking place after the events of Ys VIII: Lacrimosa of Dana, Adol will be at his oldest yet and his adventures will known the world over.

In addition to finally confirming that Adol will once again be the main character in Ys IX, Kondo-san also revealed that the game will include a party system similar to that of Ys VIII. And party members will now be able to perform Superpower actions thanks to their monstrum abilities. The popular Drifting Village town-building mechanic is also being further developed upon in Ys IX with its new Guild Management system.

Ys IX: Monstrum Nox is currently slated to release on the PlayStation 4 in Japan in 2019. There’s still no word of a North American release, but I think it’s safe to assume we won’t have to wait too long before we see Adol and his companions once again.

You can find the latest screens and concept art from the game in the gallery below. 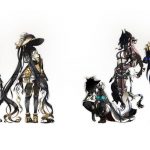 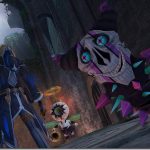 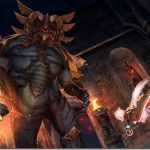 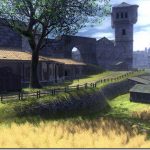 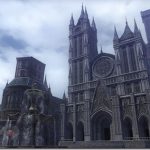