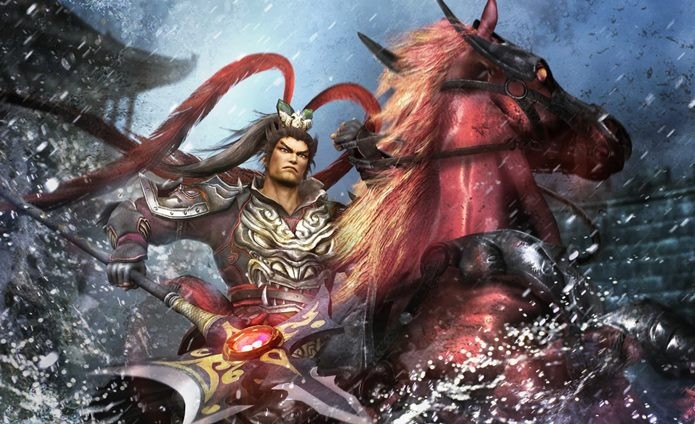 An updated version of 2014’s Dynasty Warriors 8: Xtreme Legends, the game follows the exploits of Wei, Wu, Shu, and Jin as they battle for control over China’s Three Kingdoms. The definitive edition includes most of the DLC from the previously released versions of the game including costumes, over 80 warriors to command, and new side-missions to undertake. Additionally, those who already own Warriors Orochi 4 will receive additional ‘save data bonus costumes.’

That being said, if you’re looking to ring in the new year with a mammoth Musou melee, Koei Tecmo looks to have you covered.