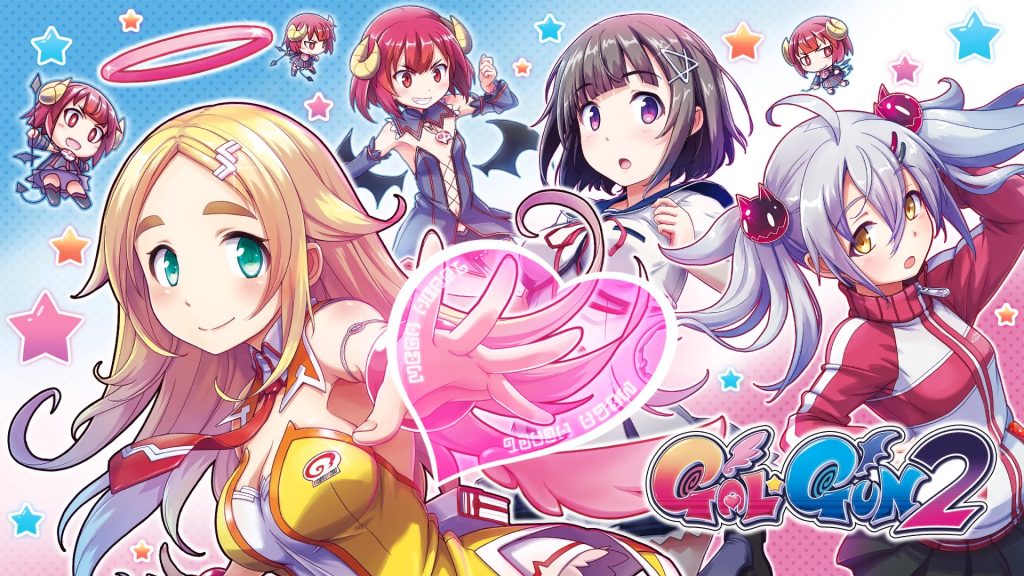 This DLC allows you to experience everything Gal Gun 2 has to offer in VR, including beating back demon invasions in Defense Missions, hunting down stolen items in Search Missions or exorcizing demons in the game’s absurdly scandalous Doki Doki Mode.

The Doki Doki VR DLC is priced at $6.99 USD and can be downloaded here.

Kenny scored Gal Gun 2 a 4 out of 5 last April saying, “Despite any similarity it may have to previous titles, Gal*Gun 2 is an enjoyable, shameless romp through a world of fan service that will have you saying “yes” to its exciting gameplay and uncompromising pandering, and “no” to your own sense of decency without ever once looking back.”

For more on the game, be sure to check out his full Gal Gun 2 review.

Will you be getting your creep on with Gal Gun 2’s VR update? Come now, don’t be shy. After all, this is a judgment-free zone. So sound off in the comments and let us know, ya filthy animals.

An Old Game for the Modern Audience Fire Emblem Echoes: Shadows of Valentia is the latest in the Fire Emblem series. For those unaware, Fire Emblem is a turn based strategy…